Robots at work: employers must develop staff to reap benefits

Amazon says that human staff will always be needed in its warehouses, but Professor Emma Parry says humans need to develop the right skills to be good co-workers with robots, and businesses need to train employees for this.

Professor Parry says:“I’m pleased to see Amazon recognising that robots and artificial intelligence are unlikely to completely replace humans, at least in the short to medium term.

“The evidence shows that technology could augment human capabilities and allow us to improve our performance, as well as removing some of the more transactional aspects of a job - so people can focus on value-adding activity.

“But this impact depends on whether humans are able to develop the skills needed to fully benefit from this augmentation – skills in working with technology such as robotics, but also in being able to adapt and to deal with higher levels of complexity.  It is the role of employers, such as Amazon, to ensure that they take steps to develop their employees where necessary.”

Professor Parry is Head of the Changing World of Work Group at Cranfield University which focuses on examining the implications of the changing work context on managing people and organisations. 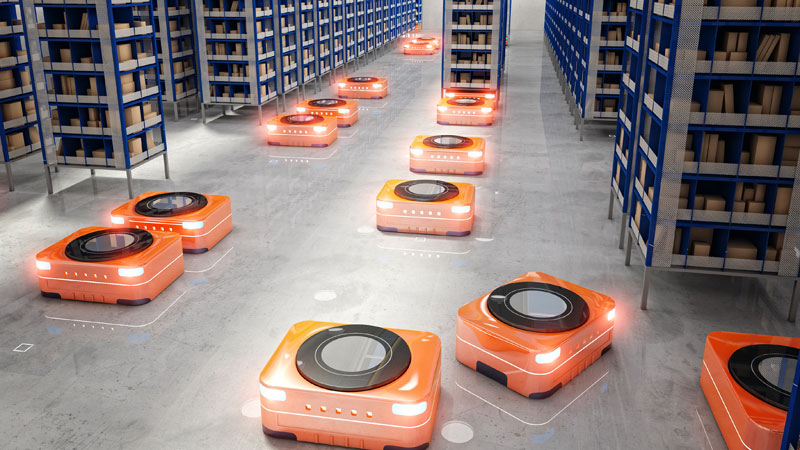