Researchers at Cranfield University have developed a smartphone app which can connect with off-the-shelf drones and send them to autonomously inspect multiple locations using coordinates received by SMS text message.

Controlling drones in this way could be useful for a variety of applications in the future including the collection of crop health data in specific locations and searching for missing persons.

The goal of the CASCADE project is to accelerate the exploitation of unmanned aerial vehicles (UAVs) across a range of science and industry applications by automating control and facilitating communication between multiple drones so they can work on tasks together.

Alex Williamson, Experimental Research Fellow in UAV Operations in the Centre for Autonomous and Cyber-Physical Systems, Cranfield University, said: “Autonomy is a fundamental factor in increasing the ease of adoption of UAVs for many applications while reducing operational costs. Creating this smartphone app has demonstrated that UAVs can carry out complex tasks autonomously from simple instructions.

We are initially focusing on demonstrating the benefits that multiple autonomous UAV operations can have within a precision agriculture environment, but alternative use cases are being considered to enable quick spin-off adoption into other applications such as search and rescue.”

The app – designed for Android phones and to work with the majority of DJI drones – receives waypoints via SMS text message, compiles the mission and sends standard off-the-shelf (commercially available to the general public) drones on autonomous missions with no user intervention required. Safety features are included within the app to ensure the drone operates within legal requirements, and currently a safety pilot is required to keep the drone within line of sight throughout the mission.

Mission waypoints are defined by a separate higher level survey drone which processes data during flight and communicates to a ground control station. SMS messages are then sent by the ground station to the smartphones connected to the lower level UAVs with coordinates to fly to.

Adam Fleming, Chief Technical Officer of Apadmi, who worked with Cranfield to develop the app, said: "It was great to work with the Cranfield team on the CASCADE project – it's a true innovation in orchestrated drone operation automation, and gave us the chance to explore the integration of mobile devices with drone control systems. We're already thinking about next steps, such as how mobile devices could further reduce the need for on-site manpower and increase automation – we're excited for where we can take this development."

The app was successfully trialled during a week of testing at a CASCADE collaboration event at Snowdonia Airfield in June.

Next steps in the project will focus on automating the control of multiple drones and technology development that allows UAV operations at extended and beyond visual line of sight.

Partners in the five-year Engineering and Physical Sciences Research Council (ESPRC)-funded Complex Autonomous Systems Configuration and Design Exploratory (CASCADE) project are the University of Bristol, Cranfield University, Imperial College London, the University of Manchester and the University of Southampton. Other case studies of potential applications being investigated include wildlife surveys, traffic monitoring, environmental sampling and package and cargo delivery. 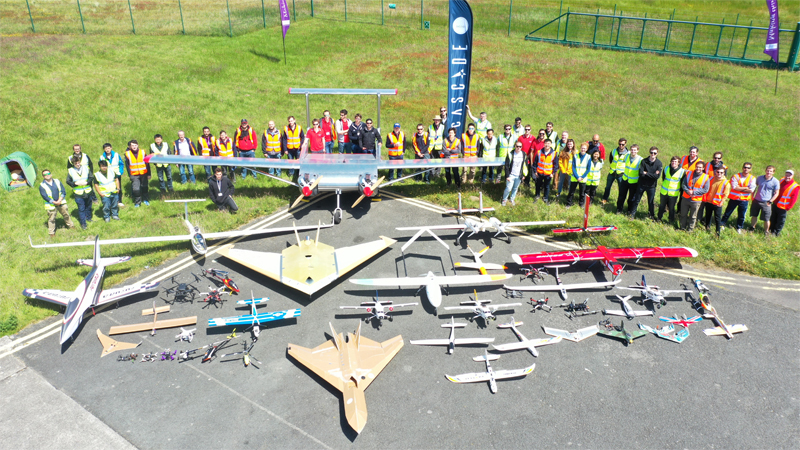 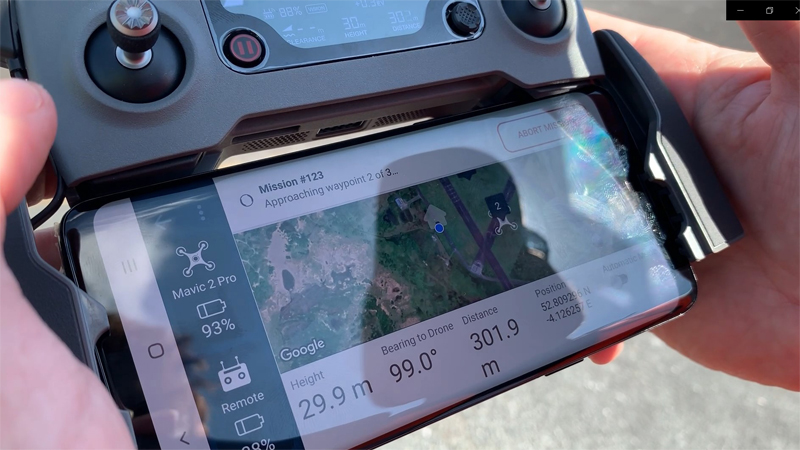