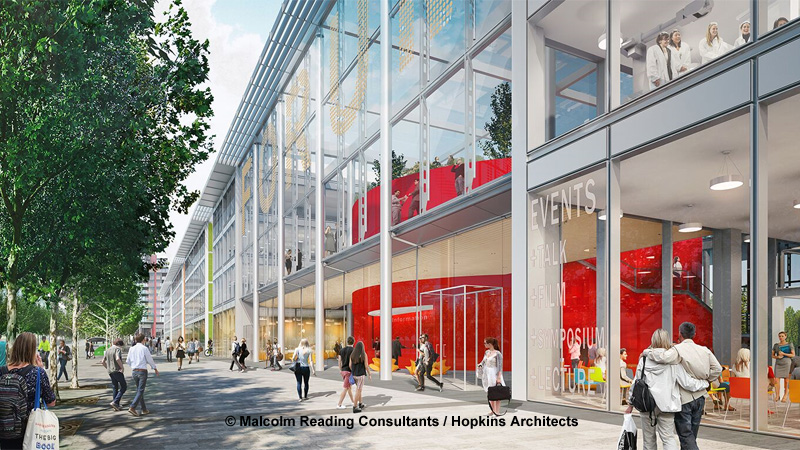 Hopkins Architects, the designers behind Harvard University’s new Smith Campus Center, as well as the London 2012 Velodrome and the award-winning WWF Living Planet Centre eco-building, have been chosen to create a 21st century university quarter for Milton Keynes.

MK:U is a partnership between Milton Keynes Council and Cranfield University, supported by business sponsors including Santander and Microsoft.  MK:U will focus on digital economy skills; new technologies including AI, robotics and cyber security; and practical business-oriented courses. It is planned to be a place to inspire the inventors and entrepreneurs of tomorrow at the heart of the Oxford-Cambridge Arc.

The university quarter would take shape on a 10-hectare site on Avebury Boulevard, the last major undeveloped site in the city centre.  It is intended to be a destination for the wider community as well as students, mixing university facilities with public spaces.

A distinguished jury chaired by Chief Executive and Vice-Chancellor of Cranfield University, Professor Sir Peter Gregson, was unanimous in its decision to appoint Hopkins Architects.  The jury received public feedback on all five designs from an exhibition held in central MK in early July and from the competition website.

The jurors were impressed by the competition concept design, as well as the team’s collaborative approach to creating exceptional, higher educational buildings internationally.

Professor Lynette Ryals OBE, Pro-Vice-Chancellor, Cranfield University and Chief Executive, MK:U, said: “We are looking forward to working with this world-class team to develop a detailed design for MK:U that will capture the excitement and innovation of Milton Keynes and reimagine its architecture for a digital and high-technology future.”

Councillor Pete Marland, Leader of Milton Keynes Council, said:  “Hopkins impressed the jury with their concept design for MK, but we also admired their attitude and their range of work, most recently at Harvard.  We look forward to developing the final blueprint for MK:U with Hopkins, starting from this initial design concept.  MK:U will be a huge asset for Milton Keynes and the next chapter in our development, and we want to get it right.”

MK:U is expected to be delivered in three phases and will complete within 15 years, when the fully-fledged university will serve 15,000 students. 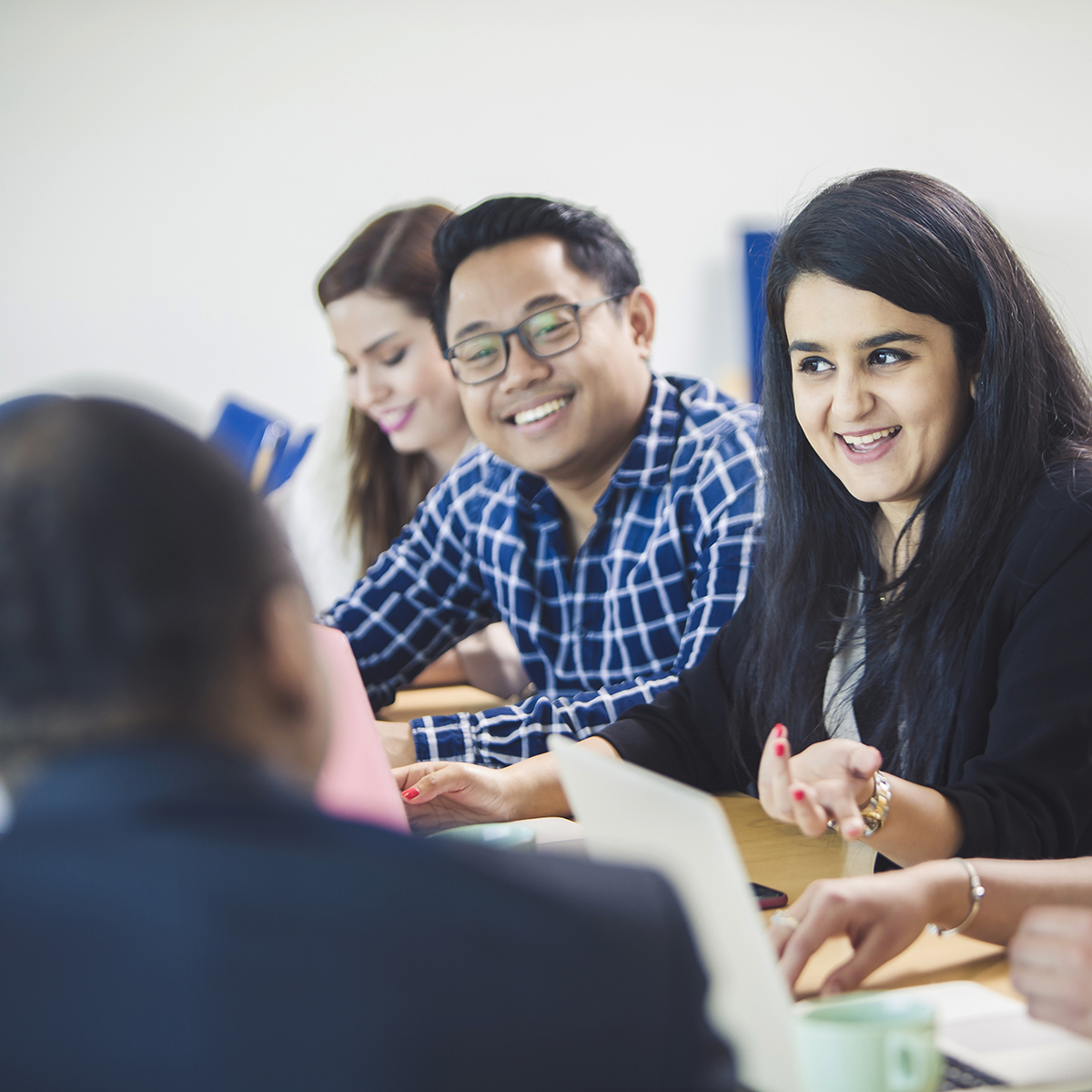 Cranfield University is the educational provider for a new university in Milton Keynes, MK:U 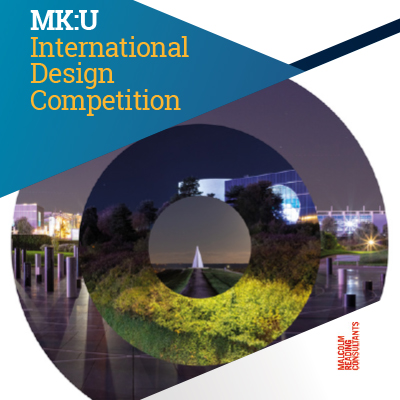 The five shortlisted designs for a proposed new university quarter in Milton Keynes have been unveiled as part of an international design competition.