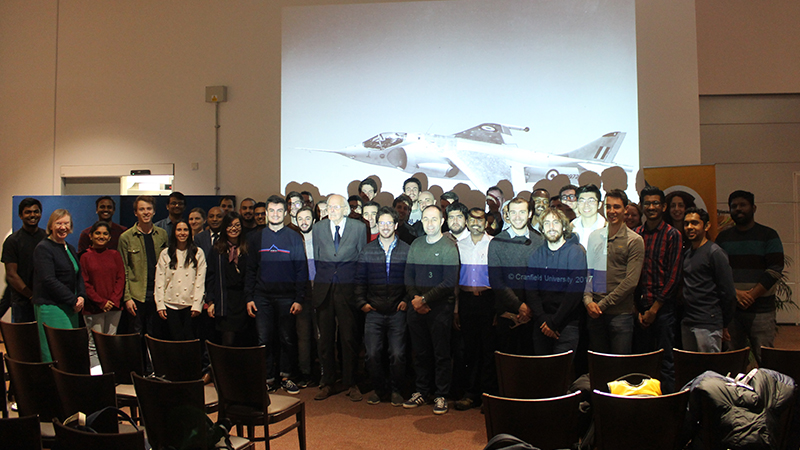 Ralph Hooper, OBE, FREng, FRAeS, a member of Cranfield University’s very first student cohort and one of the UK’s most important post-war aircraft designers, has received a Distinguished Alumnus Award from the University.

Mr Hooper studied Aircraft Design as part of Cranfield’s first cohort of students, when the then named Cranfield College of Aeronautics opened in 1946. He went on to lead the design team for the revolutionary Hawker P.1127 aircraft, which pioneered the development of the Hawker Harrier, the only successful operational fixed wing Vertical and/or Short Take-Off and Landing (V/STOL) aircraft.

The inaugural Distinguished Aerospace Alumnus Award was presented to Mr Hooper to recognise his outstanding contribution in the field of aircraft design and development.

Mr Hooper, now 93, who is still a keen aviation enthusiast and remains actively interested in activities at Hawker, said: “It is very humbling to receive this award and it is thanks to my time at Cranfield that I was able to go on to do what I did at Hawker.

“We were worked very hard at Cranfield and there was a good competitive spirit among the students. It takes a very large number of people to design an aircraft and you can learn a lot from people’s different backgrounds and experiences of aviation.”

The award was presented to Mr Hooper as part of a visit by 50 current Aerospace students to the Brooklands Museum in Surrey. Students had the opportunity to explore the museum, talk to Mr Hooper and visit the P.1127 that is on display there.

Professor Helen Atkinson, Pro-Vice-Chancellor (School of Aerospace, Transport and Manufacturing), who presented the award said: “It is such an honour to present Ralph with this accolade as one of Cranfield’s earliest students who has gone on to be an influential contributor to the aviation industry.”

This award, which is co-sponsored by Cranfield University and Cranfield College of Aeronautics Alumni Association,  is the first annual celebration of the achievements and contributions by Cranfield’s Aerospace alumni, many of whom have gone on to become significant figures in the industry. Nominations for future recipients should be sent to Jack Stockford. 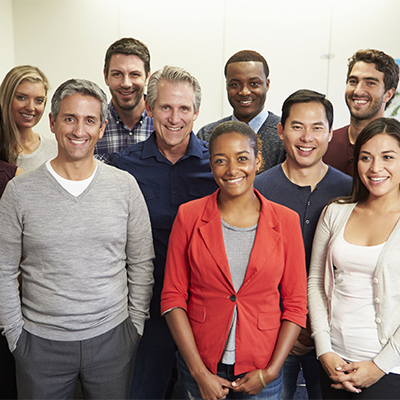 Cranfield alumni are part of a global community of over 67,000 who call 169 countries home