Warning of dangerous decline in biodiversity across the world

Professor Jim Harris from Cranfield University has echoed the warnings of a dangerous decline in biodiversity from the Intergovernmental Science-Policy Platform on Biodiversity and Ecosystem Services (IPBES) in Medellin, Columbia.

The IPBES has 129 state members and brings together leading scientists and policymakers from all over the world.

At its recent 6th Plenary session in Medellín Colombia, five landmark reports warning of the dangerous decline in biodiversity and nature were written by more than 800 leading experts, from over 100 countries, including Cranfield’s Professor Jim Harris who was a lead author on the Land Degradation and Restoration thematic report. Professor Harris also supported the UK Government’s delegation, as Science Advisor.

IPBES is warning that biodiversity, the essential variety of life forms on earth, continues to decline in every region of the world, significantly reducing nature’s capacity to contribute to people’s well-being. This alarming trend endangers economies, livelihoods, food security and the quality of life of people everywhere, according to the five landmark science reports.

Professor Jim Harris said: “Without nature, human life would be impossible - it feeds and clothes us, cleans our air and water, comforts, inspires, and educates us culturally and spiritually. We have only just begun to understand its value in terms of regulation, material, and non-material benefits provided by the ecosystems services which flow freely from it. These reports show how serious the decline in biodiversity and the contributions to people which arise from it is, leaving us with a pressing and critical problem.

"Fortunately our report on Land Degradation and Restoration highlights the way in which this decline can be reversed, given committed and concerted global political action, through ecological restoration. At Cranfield, we have significant expertise in this area, and look forward to aiding business, government and NGOs in pursuing the goal of restoring the planet’s health." 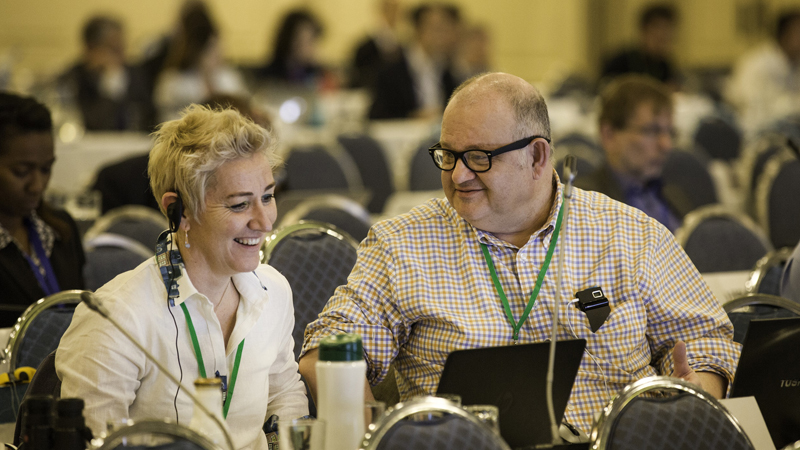