TRANSIT: a new airport system to save time, money and carbon emissions 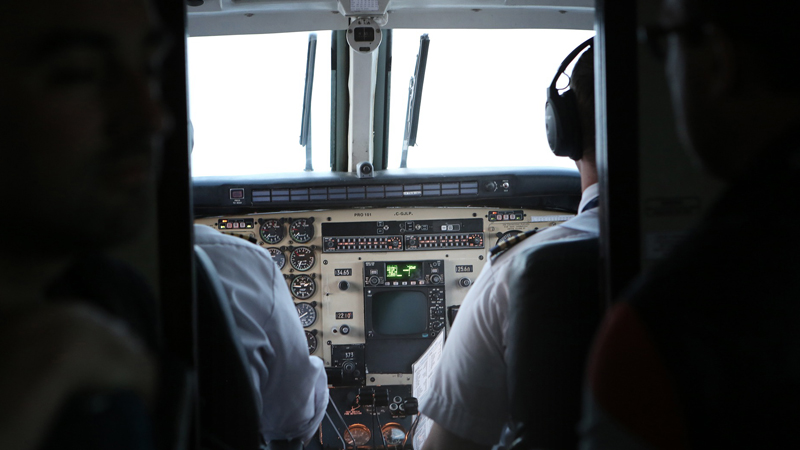 Aviation engineering specialists have secured a £1 million research grant to develop a pioneering new aircraft routing and scheduling system that could see operations increase by 50% at some of the world’s busiest airports.

Funded by the UK’s EPSRC (Engineering and Physical Sciences Research Council), the new TRANSIT (Towards a Robust Airport Decision Support System for Intelligent Taxiing) project is being led by the University of Lincoln.

TRANSIT will see researchers and industry experts working together for three years to develop a new on-the-ground system that will reduce aeroplane taxi times, operating costs and environmental impact at airports around the world. The TRANSIT project will produce a new algorithm to quickly compute the most suitable route for guiding aircraft from one location to another, using data from airports around the world.

Dr Mudassir Lone, an expert in aerospace modelling and simulation, said: “TRANSIT is an example of how UK universities, with the support of the EPSRC, can bring their expertise together to undertake high impact research. Our aim is to change the way in which we manage an aircraft’s propulsion system during ground operations such that it is more efficient and environmentally friendly. The Cranfield contribution will focus on demonstrating the developed technologies and conducting piloted evaluations using the engineering flight simulators and pilots from the National Flying Laboratory Centre. The project is an example of how simulators can support and act as enablers for research in a wide range of engineering disciplines.”

Dr Lone is leading the component which will see the complex mathematical algorithms created during the project fed into Cranfield’s aircraft simulator to replicate the aircraft conditions these would produce. This will be tested by professional pilots using Cranfield’s cutting-edge simulator.

It is hoped that the TRANSIT system will eventually be adaptable for different sized airports all over the world, and could even pave the way for automated taxiing.

With increasing global demand for air travel and overloaded airport facilities, the inefficient movement of aeroplanes - or airport taxiing operations - is identified as a major contributor to unnecessary fuel burn and a substantial source of pollution. TRANSIT research will have the potential to increase airport capacity, while reducing the environmental impact of the growing aviation sector.

The project is a collaboration between the University of Lincoln, University of Sheffield, University of Stirling, and Cranfield University, and also involves major industry partners, including Rolls Royce, Air France KLM, BAE Systems, Manchester Airport and Zurich Airport.

The research will commence in July 2016.