The British Society of Soil Science (BSSS), located at Cranfield University, has announced that His Royal Highness The Duke of Gloucester KG GCVO will be its new Patron. His Royal Highness takes over the role from Lord De Ramsey.

The appointment comes at an important time for BSSS and soil science as the Society celebrates its 70th anniversary next year, and His Royal Highness will play a key part in raising awareness of the importance of soils to mankind.

Professor Liz Baggs, BSSS President, said: "It is a great honour for the Society to have a Patron of such high standing. Soil underpins life on earth. It is the basis for most food consumed worldwide, it stores and filters water and captures carbon which will help in combatting climate change. Soil security is tied to food and water security and essential to achieve the UN Sustainable Development Goals. His Royal Highness will help the Society raise awareness of the importance of soil ahead of the Society hosting the prestigious World Congress of Soil Science in Glasgow in 2022."

The BSSS was formed to advance the study of soil, and today is an established international membership organisation and charity committed to the study of soil in its widest aspects. Moving to Cranfield University in 2009 was an obvious choice that enabled the Society to collaborate with leading experts from the Cranfield Soil and Agrifood Institute, as well as utilise facilities ranging from its world-class soil labs, to the UK's largest Land Information System (LandIS) and World Soil Survey Archive and Catalogue (WOSSAC).

In January 2017, Cranfield's Wilfred Otten (Professor of Soil Biophysics, Cranfield Soil and Agrifood Institute) will become president of BSSS, marking the beginning of a series of anniversary celebrations; BSSS'; 70th, LandIS at Cranfield's 30th, and WOSSAC's 10th. The appointment will also initiate a new era of collaboration between Cranfield and BSSS, particularly as preparation begins for the Society’s hosting of the 2022 World Congress of Soil Science 2022.

The announcement of HRH The Duke of Gloucester KG GCVO is made on World Soil Day, December 5th 2016. 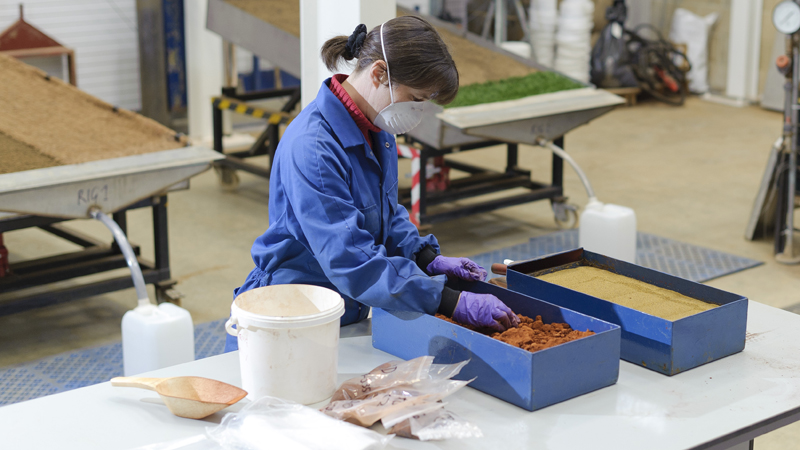