Professor Gioia Falcone, Head of Centre of Oil and Gas Engineering at Cranfield, has led a team that has developed a standard global classification scheme for geothermal energy use, which has recently been adopted by the United Nations Economics Commission for Europe (UNECE).

Developing specifications for classifying, comparing and reporting estimates of geothermal resources helps to unlock the potential of this largely untapped energy source. A universal system and terminology for geothermal energy will support business and investors, assist with regulation, and lessen public concern around its use.

Falcone joined Cranfield in 2016 from Clausthal University of Technology in Germany, where she held the Endowed Chair and Professorship in Geothermal Energy Systems, and Director of the Institute of Petroleum Engineering. Falcone’s appointment highlights Cranfield’s progressive outlook on oil and gas engineering; she has a deep and practical expertise in traditional energy engineering, but is also advancing new ideas and technologies that will shape the future of this sector.

“Gioia is the ideal person to lead our Centre for Oil and Gas Engineering”, explains Professor Feargal Brennan, Director of Energy and Power. “Her expertise and reputation in traditional and emerging technologies, such as geothermals, is vital as industry and society manage the transition to clean, renewable energy. Cranfield will continue to work closely with industry in this sector and train the next generation of engineers in a way that benefits all.”

Geothermal energy is a renewable, constant and abundant energy supply. Today less than 10% of its estimated global potential is being harnessed, with only a handful of countries exploring and utilising it. At 4,000miles deep, the Earth’s inner core reaches temperatures of 5,500°C, the source of the energy. After thorough exploration and analysis, drilling occurs to tap the thermal energy so that it can be used directly (such as underfloor heating) or converted to electricity. There are energy and resource costs associated with geothermal energy, however the benefits are believed to outweigh the costs. 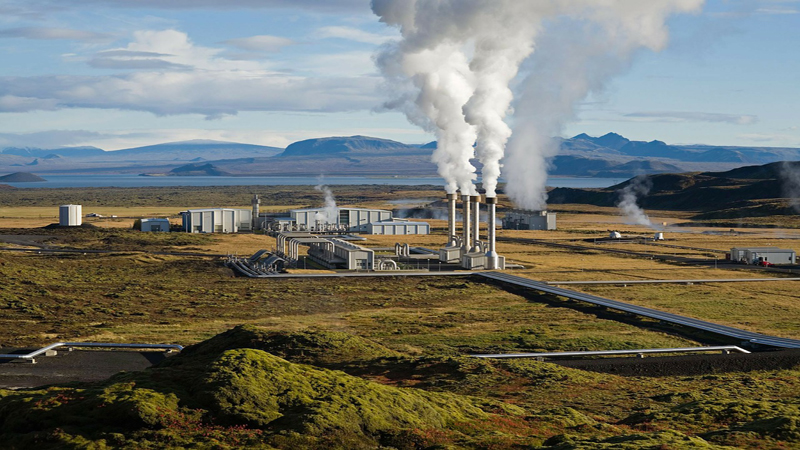 Geothermal energy is a renewable, constant and abundant energy supply.