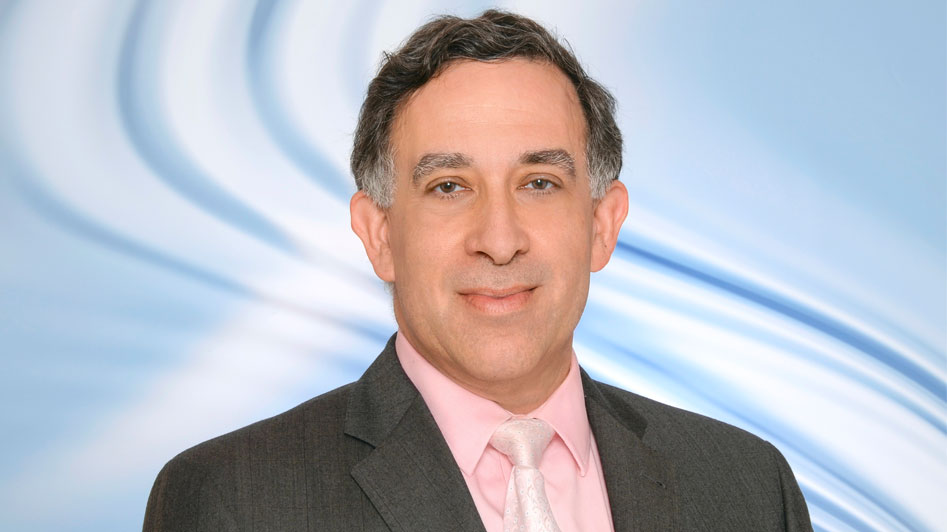 Cranfield University is delighted to announce that Professor Maury Peiperl has accepted the post of Pro-Vice-Chancellor and Director of the School of Management.

Professor Peiperl will join Cranfield in early 2015 from IMD in Switzerland, a major international business school where he is Professor of Leadership and Strategic Change.

Sir Peter Gregson, Cranfield’s Chief Executive and Vice-Chancellor, announced the news saying: “We are looking forward to welcoming Maury to the University. His unique strengths in technology and management mean he is an excellent choice to lead Cranfield’s School of Management from its world-class position in executive education to the next level.”

Professor Peiperl has an engineering education from Princeton followed by a stellar career in the business school environment.  He was awarded an MBA and, later, a PhD in organisational behaviour from Harvard. During his career at London Business School and IMD, he gained extensive experience in developing and leading innovative executive education offerings with a wide range of clients across industries and regions of the world.

“I am thrilled and honoured to be named Director of one of the world’s first and most influential schools of management, and a member of Cranfield University’s Executive team,” said Professor Peiperl. “Cranfield’s strengths are broad and deep, and its opportunities to make a tangible difference in the world of practice, across a variety of sectors, are manifest.  I look forward with great enthusiasm to joining in early 2015.”

Cranfield School of Management is ranked 7th in the world for custom executive education.  For more than 40 years, through its research, teaching and partnerships with business and government, it has been helping individuals and organisations succeed by transforming knowledge into action.

Professor Maury Peiperl studied engineering at Princeton before joining IBM and then Merrill Lynch. Maury left Wall Street to attend Harvard’s MBA program. Post-MBA, he spent two years in strategy consulting in London (at LEK), before returning to Harvard for a PhD in Organizational Behaviour, for which he was then awarded a prestigious Dean's Doctoral Fellowship.

From 1992 to 2005 Maury worked at London Business School (LBS) where he developed and ran programs including the top-rated public executive offering “Leadership for Change” and, later, the market-leading EMBA-Global, in partnership with Columbia Business School in New York, for which he was founding Associate Dean.

At IMD he designed and directed dozens of graduate and executive programs, with a wide variety of firms such as Adecco, Amrop, Banco Santandér and Deloitte as well as technology groups such as Novartis IT, BorgWarner, and Otis.

He has taught, researched, or consulted in some 30 countries on five continents, and is dedicated to promoting the role of business in sustainable global development and in the resolution of cross-national conflict.