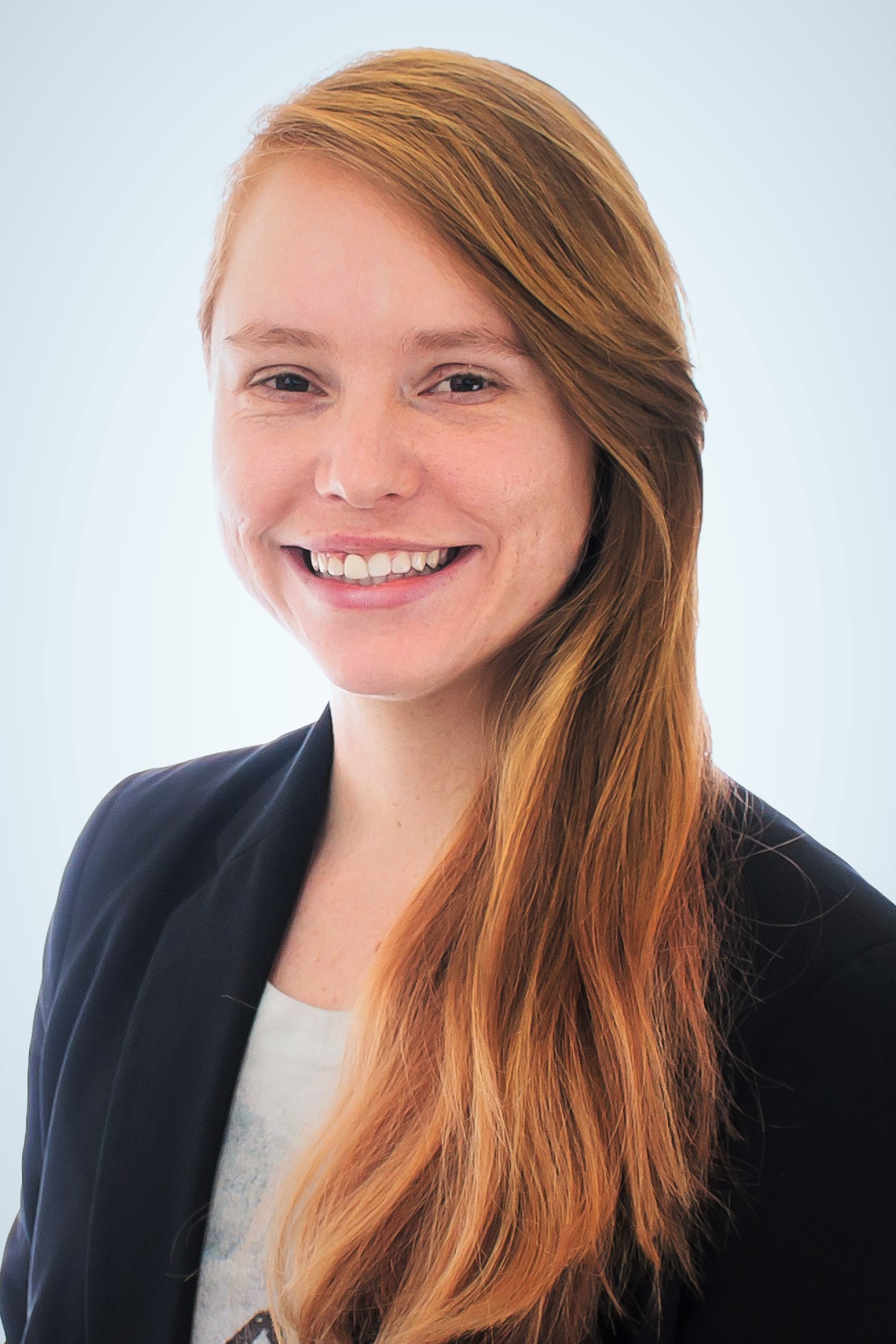 Zaria graduated from the University of Limerick in 2015 with a BEng in Aeronautical Engineering. While at University, she took part in several extra-curricular projects to improve her skills as an engineer. Working as part of the IMechE Formula Student and Design, Build and Fly teams, she gained practical experience in the design and manufacturing process in addition to improving her modelling software skills. Her thesis involved studying the effects of accelerated weathering on the rain erosion durability of wind turbine leading edge materials.

After two years in the aircraft leasing sector, Zaria moved to the UK to pursue an MSc in Astronautics and Space Engineering in 2017. She became a member of CranSEDS and took part in the UKSEDS Lunar Rover Competition; designing and manufacturing a rover capable of collecting and delivering dry ice samples and testing the rover at RAL Space in the Harwell Campus. As part of her course, she led a twenty-person group project to develop a lunar ISRU scenario in the context of ESA's Lunar Roadmap. Her thesis involved the design refinement and scalability of Cranfield University’s family of drag-augmentation de-orbit systems, developed to aid in the sustainable use of space.

Her thesis led to a UKSA Pathfinder research opportunity with Cranfield University and Belstead Research Ltd. to study the impact of drag sail deployment on SSTL’s TechDemoSat-1 and Carbonite-1 satellite dynamics. She started her PhD in Aerospace with Dr. Jennifer Kingston and Dr. Stephen Hobbs at Cranfield University in 2019.

As part of her PhD, Zaria is focused on developing Cranfield University's hybrid drag augmentation system as a de-orbit solution for small satellites without on-board propulsion in low Earth orbit. In particular, she is investigating the long-term storage of the devices, both on ground and in orbit, and their ability to withstand the harsh environment once deployed.
In May 2020 she also assumed the role of Events and Competition Team Lead for UKSEDS (UK Students for the Exploration and Development of Space), organising competitions and events across the UK to promote the exploration of space, and the research and development of space-related technologies.