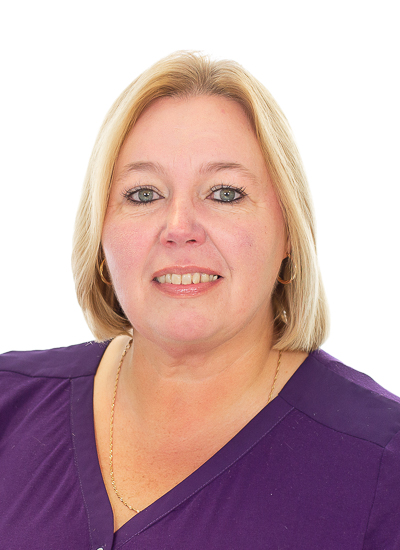 Tania Pickett is a Research Costing Bid Management Accountant.  Having spent most of her working life in an Accounting role she previously worked at Granada TV Rental for 18 Years before joining the University in 2003.

Tania joined the University as a secretary working for Geoff Nelder and was seconded to Finance where a permanent position in Finance became available and also enabled her to complete a 4 year Accountancy qualification.  Tania worked within the Finance school embedded team until August 2016 when the Professional Service Units were formed and decided to pursue the route of costings and Research Council funding.

The current team were incorporated into the Research and Innovation office in 2018 and moved to Conway house.

Providing Academics with costings for their commercial or RCUK proposals.

Reporting for School Accountants, Academics and Head of School