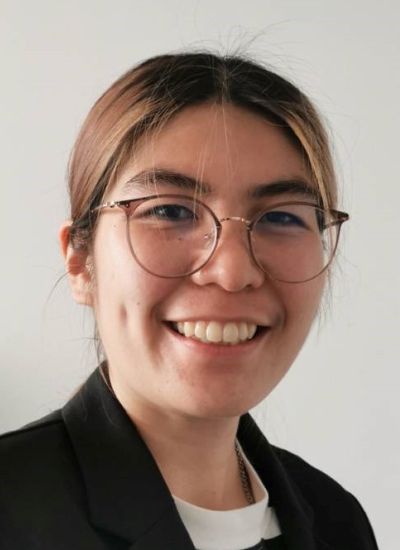 After graduated a Bachelor of Industrial Engineering, Sujitra worked in an Automobile company in Thailand as a customer satisfaction engineering. Within that year, she received a Japanese Government Scholarship [Monbukagakusho] to grant her a master’s study at Tokyo Institute of Technology in Japan. Her expertise was specialized in Human-Robot interaction on how humans reflect when a robot has been explicitly different in manners, voice, and emotions. During that time, she worked at a Japanese Start-up company as a UX researcher, thus she realized that she was fascinated by human behavior.

Afterward, she went back to Thailand and worked in a software house company which was focused on Maintenance system. At that moment, the difficulty of her job inspired her Ph.D. project. Luckily, she has been funded by the Thailand government to sponsor her Ph.D. study.

Unfortunately, Sujitra has a gap year before beginning her new journey. Thus, She has worked as UX/UI designer and become Project Manager in a tech-agricultural start-up company.

Sujitra is interested in the Application of AI and Machine learning in aerospace systems.