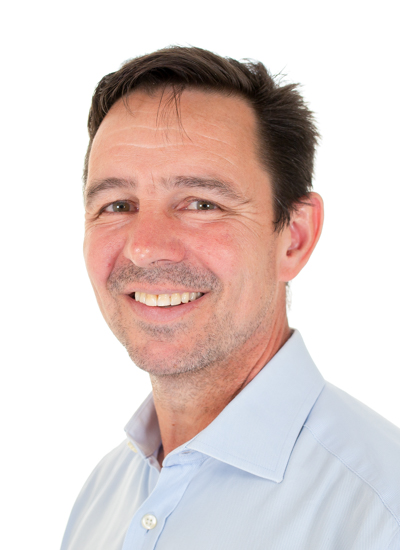 Centre of Excellence for Complex Systems

Sean is a Lecturer in Systems Engineering at Cranfield University, having previously had careers in industry and the Armed Forces.
Sean read a BSc in Applied Mathematics (Warwick University, 1987) as an Army Undergraduate Cadet.  On completion of training at the Royal Military Academy Sandhurst (1988), Sean was commissioned into the Royal Welch Fusiliers and subsequently served in the UK and Germany.  As an Army Major, Sean competed a master’s degree in Defence Simulation and Modelling at Cranfield University (1996).  On completion of this course, Sean joined the academic staff at Cranfield University, Shrivenham, teaching and researching in modelling, simulation and systems engineering.  Sean left Shrivenham in 2003 to gain industrial experience and has held managerial positions in a number of defence and education companies (Thales, Pearson, Digital Barriers).
In January 2019 Sean re-joined the Centre for Systems Engineering as a Lecturer in Systems Engineering for Defence Capability. Sean is on an Education & Scholarship (E & S) pathway

Sean is Course Director for the MSc in Systems Engineering and has leadership of a number of modules within the existing Systems Engineering for Defence Capability. Sean is also leading the establishment of the Centre of Excellence for Complex Systems, a pan-university initiative.