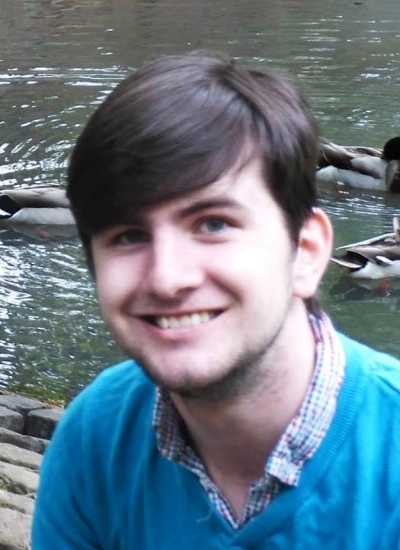 Ryan obtained his Bachelor's degree in Biomedicine and Genetics from Lancaster University, with a focus on Neurobiology. In 2016, he was awarded his Master's degree in Forensic Archaeology and Anthropology from Cranfield University where he specialised in Archaeometry and the identification of historical objects. Previously, Ryan has worked with the Pitt Rivers Museum, Oxford conducting X-Ray fluorescence analysis on a collection of gold-weights from the Asante region of Ghana.

Ryan is currently working with the Institute of Archaeology, University of Oxford, analysing Anglo-Saxon brooches from the V&A museum, London, The Ashmolean Museum for Art and Archaeology, Oxford, and other locations in the south of England.

Ryan has worked with the following institutions: