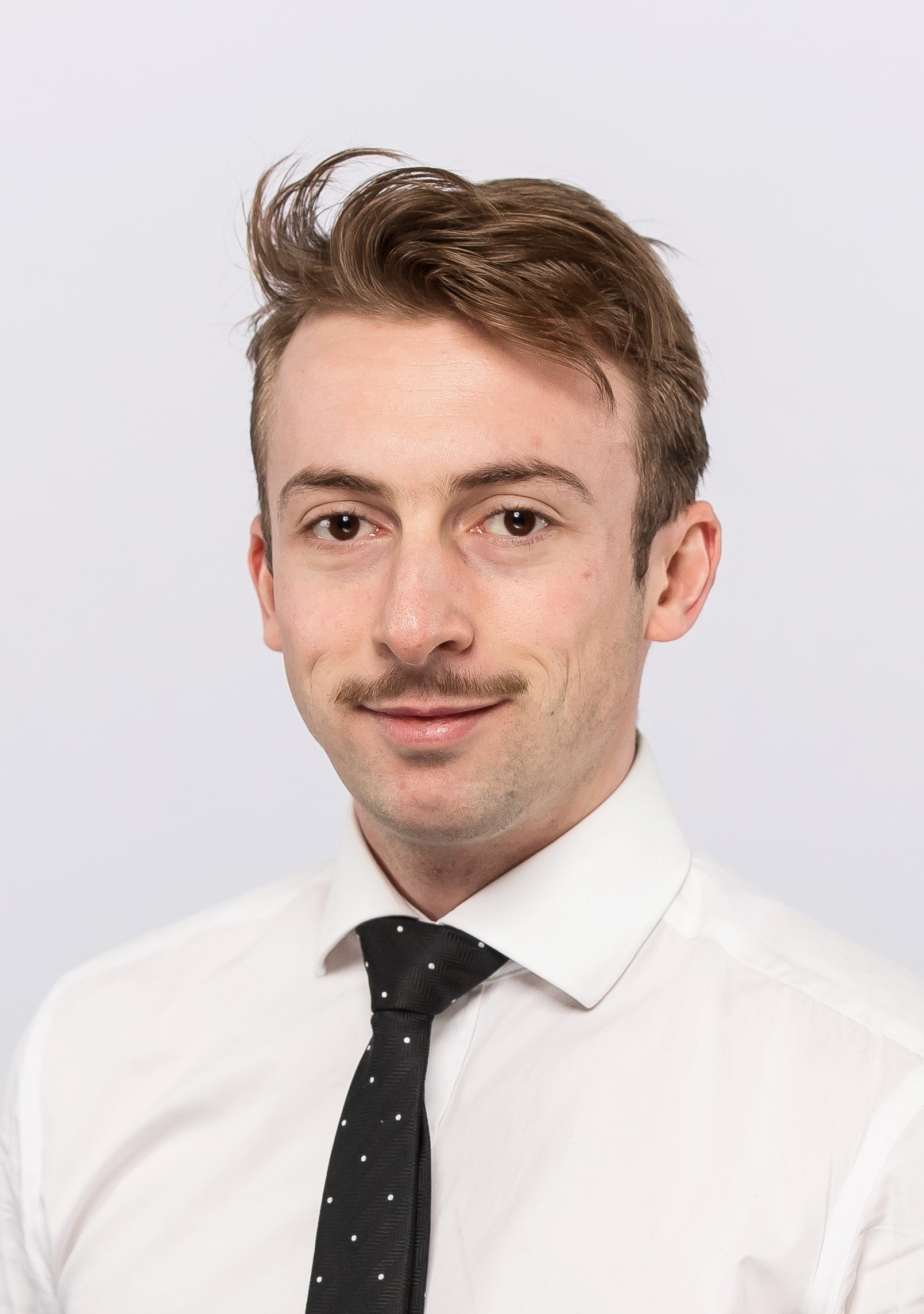 He received a double MSc degree in Civil Engineering from Ecole Spéciale des Travaux Publics in Paris with a major concerning mechanical and electrical efficiency in addition to his MSc in Aerospace Vehicle Design focused on Avionic Systems in Cranfield University the same year (2021).

Rodolphe's background covers a wide range of theoretical knowledge in physics and mathematics through french preparatory class (Bsc equivalent). He has an atypical background having followed a vocational high school to become an avionic technician. Throughout its internships in French Navy in avionics systems maintenance, he developed an interest in engineering and decided to continue his studies supported by its self-taught and hybrid profile.

He developed a strong interest in tactical conflict resolution through his MSc at Cranfield University by designing an on-board Integrated Hazards Surveillance System (IHSS) solution for Samad Aerospace Ltd's Q-Starling prototype, which is unique in that it adapts to the new eVTOL aircraft regulations that merges weather, traffic and terrain detection and advisory services. On the other hand, at the same time, its individual research project proposed an on-ground and centralised solution for Air Traffic Controllers to solve tactical conflicts by using artificial intelligence, the method explored the combination of neural network and genetic algorithms.

Supervised by Dr. Yan Xu and Prof. Gokhan Inalhan, the actual research extends the previous work in quest of efficient AI-based decision solver for tactical phase and for Urban Air Mobility applications. Rodolphe has been involved in AMU-LED (Air Mobility Urban - Large Experimental Demonstrations) aiming at the ConOps validation for European urban aviation. He highly contributed the integration of the U-Space package of services into a co-simulation environment in addition to annex its tactical conflict solver prototype.

Its research concerns the application of multi-agent systems using artificial intelligence for detecting and solving air traffic conflict through the tactical phase in U-Space airspace. Its state of art explores the current limitations of such systems regarding the performance and its integration into synthetic U-space simulation environment. Rodolphe extends its research in computer science about learning optimisation solutions.