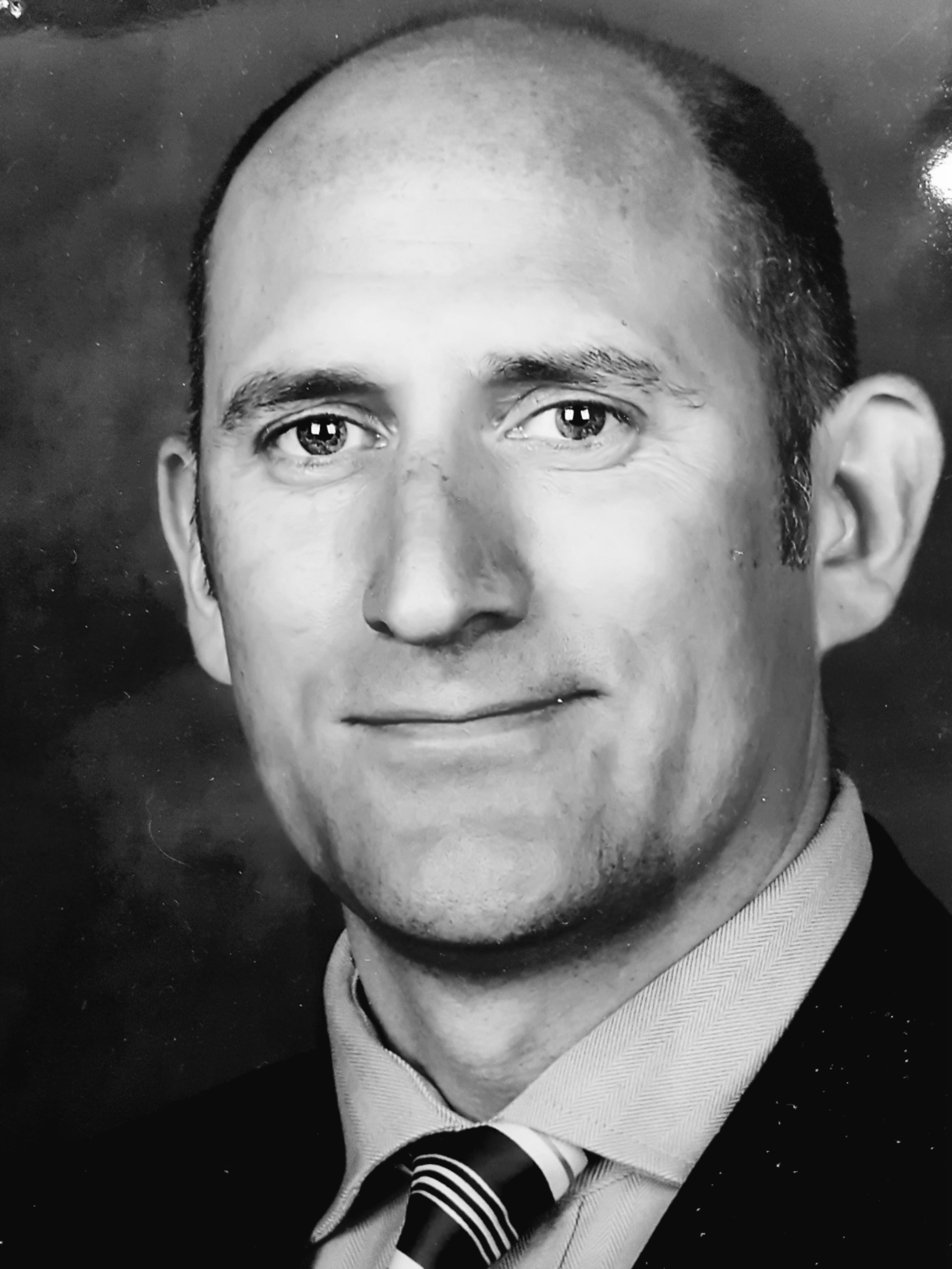 Paul recently joined Cranfield after a successful career working for law enforcement, and the Foreign Commonwealth and Development Office (FCDO). He was the New Scotland Yard lead for the Hostage and Crisis Negotiation response. This role included deploying resources globally to counter terror related hostage incidents. During his period at the FCDO he was a Special Advisor for law enforcement and security matters. He was responsible for designing and delivering crisis management training to senior diplomatic staff. The role also required him to advise ministers during live crisis incidents. This included attending Cabinet Office briefings (COBR) as required.

Paul has operated commercially as a recognised crisis management expert. He has designed and delivered training packages to a range of sectors including banking, Oil and gas and retail. He completed his MSc in Risk Crisis and Disaster Management with Leicester University, and his BSc in Police Leadership and Transnational policing with Portsmouth.