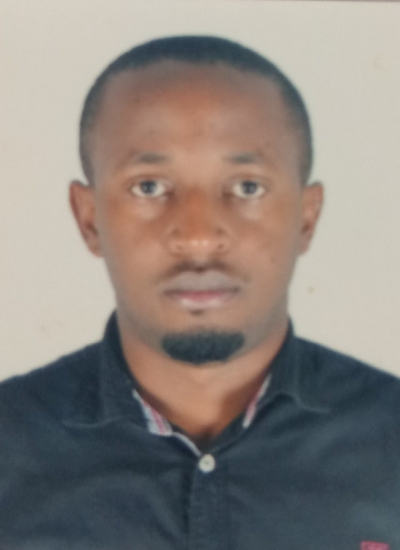 Elias holds a Masters of Science in Crop Protection from Eduardo Mondlane University (Mozambique) and a Bachelor of Science in Agriculture from Makerere University (Uganda). He has worked worked in agricultural sector since 2014. His first job was in 2014, while working as a regional monitoring officer for the USAID agriculture and nutrition project. In 2015,Elias realized need for skills in his profession and joined MSc in Crop Protection, specializing in pathology. While in Mozambique, Elias learnt Portuguese and interacted with several researchers including breeders and pathologist. Because of this, Elias was selected as a research fellow to conduct training on molecular analysis at IITA in Kenya. This was under supervision of Dr. Morag Ferguson. Elias excelled and was able to publish his findings in journal of plant genetic resources.

Currently, Elias is pursuing a PhD in Agri-food and environment. His focus is determining the levels of mycotoxins contaminations along the cassava value chain, and possible mitigation strategies. Unlike other studies, for the first time, Elias' work looks at entire value chain. It is envisaged that, his work will explicitly show what needs to be done at each value chain of cassava to reduce mycotoxins. His work will be achieved with mixed methodologies including laboratory sessions, socioeconomic aspect and modelling.

Elias' interest lies in mycology. He states that 'The credibility of Ugandan food stuffs for food safety on market has often been questioned both on regional and international level, mycotoxins greatly contribute to this. My interest is to find out which species of mycotoxin are affecting the cassava and products, to what level and what can be done to reduce the contaminations'.

He is also interested in developing farmer-based approaches of reducing mycotoxins along the value in already contaminated  products. He seeks to use products in farming communities and experiment their potential in reducing mycotoxins.