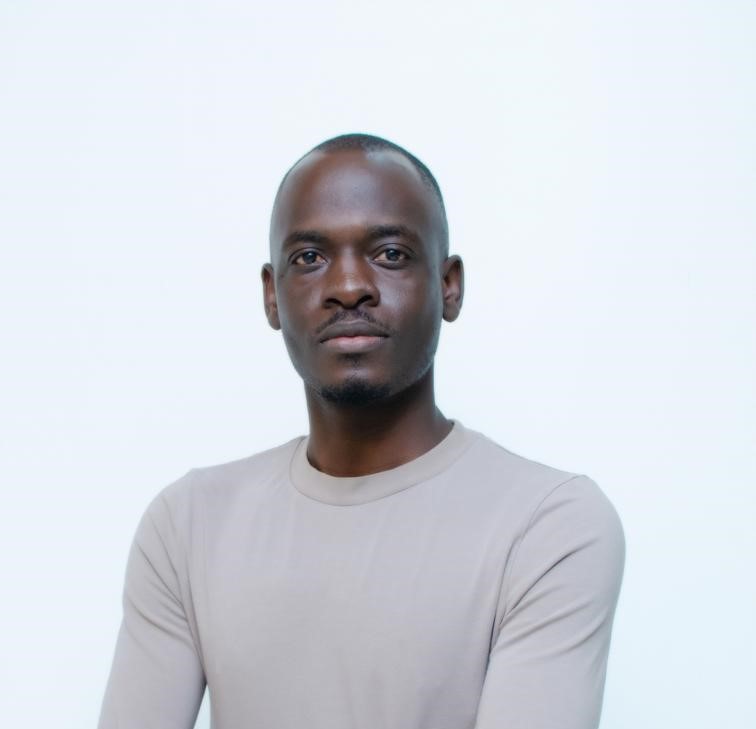 Musa completed his Bachelor of Science degree from Makerere University with a major in Chemistry and a minor in Mathematics. He moved on to work in the pharmaceutical industry as a Quality Control analyst.

He later completed a Master of Chemistry degree from the University of Bergen with a specialisation in Natural Products Chemistry. In his master’s thesis titled “New Insights on hemiketal forms of anthocyanins”, he studied the characteristics of the secondary forms of anthocyanins in an effort to understand factors affecting their applicability as nutraceuticals and as colourants in the food and beverage industry.

Musa is currently pursuing a PhD in Environment and Agrifood at Cranfield University working on the project “Agricultural Bioproducts from Medicinal and Aromatic plants” which is a collaboration between Cranfield University, Rothamsted Research and Mohammed VI Polytechnic University.

Musa is carrying out his PhD research under the Cranfield Soil and Agrifood Institute, within the Cranfield School of Water, Energy and Environment. He is also partly based at Rothamsted Research working under the Molecular Discovery and metabolomics group supervised by Dr. Jane Ward and Professor Mike Beale.  His project seeks to develop novel compounds and formulations from medicinal and aromatic plants of Moroccan origin that can be used as biostimulants to boost crop yield, and as bioprotectants to control insect and pathogen attack in crops