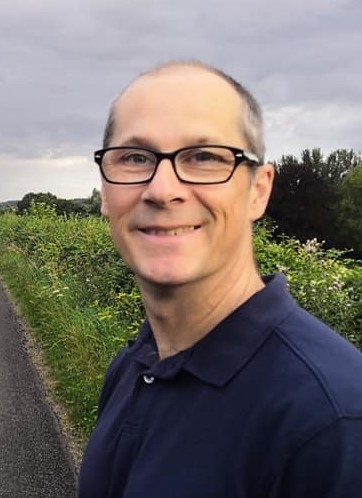 Michael has worked for Dstl since 2013 and is currently a Team Leader for the RF Threat Team. He began his MRes with Cranfield University in February 2020.