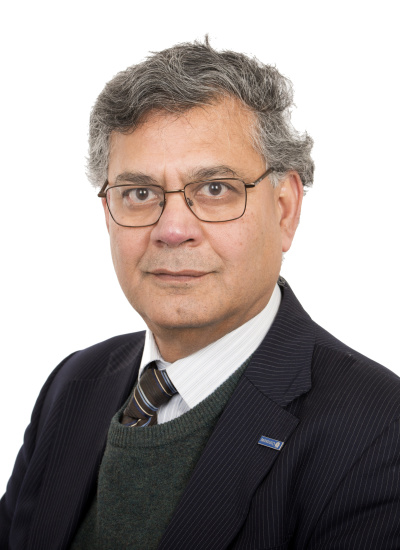 Dr Sastry worked on ASTRAEA 1 (collision detection, avoidance and resolution) and testing of these algorithms as part of a team and is the principal investigator on an ASTRAEA 2 project focusing on "Sense and Avoid" (BAESYSTEMS).  Based on this work we were awarded “Winner of The Engineer, Technology + innovation awards 2008” for the best collaborative research team, BAE Systems, Cranﬁeld and Lancaster Universities for work on conﬂict avoidance and resolution algorithms for unmanned aerial vehicles.

Dr Sastry participated in a large international research effort as principal investigator on "What to do Learners within an m-Learning Environment Need?” (ONRG Grant N62909-10-1-7121) and is Co-Chair on Working Group for Testing and Evaluation, Mobile Learning Environments Project. He contributed to Testing and Evaluation of Multichannel Learning System project (2012 – 13). 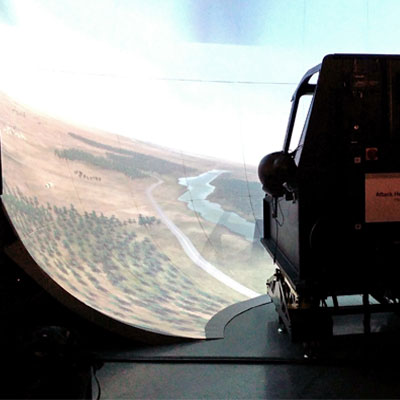 Centre for Simulation and Analytics