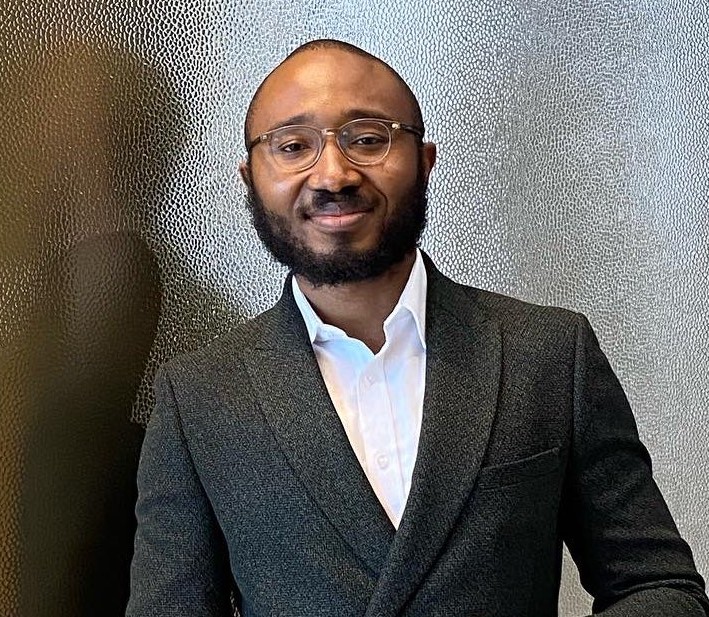 Fellow of the Higher Education Academy

Dr Igie was awarded a BEng degree honours in Mechanical Engineering in 2007 from Brunel University (UK), which was followed by an MSc degree (Dynamics and Control) from the University of Bath (UK) in 2008.

He joined Cranfield University in 2009 to study for a PhD in Mechanical Engineering, on gas turbine compressor fouling degradation and performance enhancement approaches. The study involved experimental and numerical investigations in compressor aerodynamics and thermodynamic performance of the engine system.

Dr Igie gained his PhD in 2012 and became an academic staff in the same year. His research has remained focused on existing gas turbine performance enhancement through ancillary equipment (filtration systems, compressor and combustor water injection and compressor washing). Also, enhancements of gas turbine operational flexibility through compressed air extraction and injection in the TURBO-REFLEX project, as a Principal Investigator. His work on this has involved engine system performance modelling, high fidelity computational fluid dynamic analysis of an industrial compressor and a dry low emission combustor. On aircraft propulsion, he has led thermodynamic and aerodynamic studies on reducing the environmental impact of civil aviation through water injection, as well as methods of quantifying degradation in jet engines.

Dr Igie is the Course Director of the Power and Propulsion Gas Turbine Engineer Mastership, as well as the module leader of Gas Turbine Operations and Rotating Machines (GTORM) in the Thermal Power MSc course.