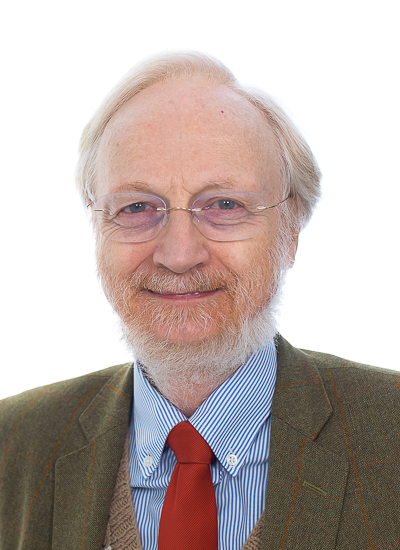 Dr Goyder's specialist area is energy dissipation in dynamics (damping). Many mechanical systems rely on damping to prevent excessive vibration in resonant conditions. However, there is considerable uncertainty in how damping operates and should be modelled.

The interaction of fluid mechanics and acoustics with vibration and other dynamic structures is problematic and leads to many engineering problems in process plant and military equipment.

Dr Goyder  has always mixed theory and experiment. He has been involved in many large scale testing campaigns.

Dr Goyder is chairman of the NAFEMS Dynamics and Testing Group. The aim is to bring together analysts and experimentalists so that simulations can be validated and developed.

He is also part of an effort organised through ASME (the American Society of Mechanical Engineers) to investigate and model the properties of joints and interfaces. These are difficult to simulate but an important part of most mechanical systems. 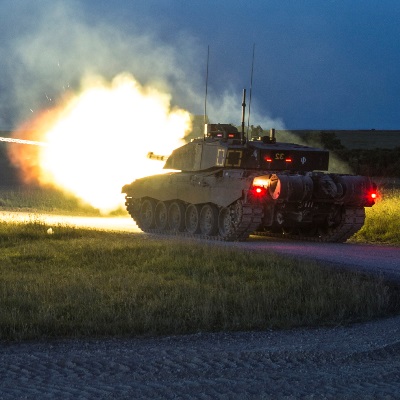 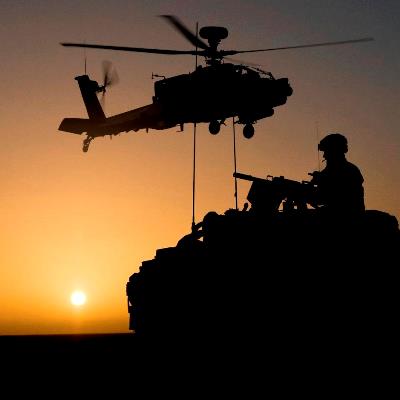 Providing teaching, research and consultancy excellence within the multiple disciplines that make up defence engineering and technology