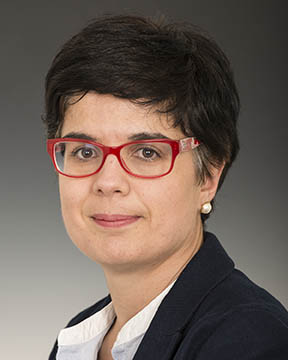 Before joining Cranfield University in October 2016, Gemma held a lectureship post in international security at City, University of London and a post-doctoral fellowship at the Barcelona Institute of International Studies (IBEI). She also completed traineeship programmes at the European Commission Humanitarian Aid Office (Brussels, 2001) and the Parliamentary Assembly of the Western European Union (Paris, 2000-2001).

Gemma’s research interests and expertise fall within the area of conflict, security and development, with particular attention to the following themes: post-conflict peacebuilding/statebuilding processes, security sector reform/security governance, transitional justice, EU Common Security and Defence Policy, International Criminal Court, asylum/migration. Much of her research has focused on the Western Balkans. Through her work, Gemma has collaborated in research projects with Prof. Mary Kaldor’s Human Security Study Group (based at the LSE), the Swedish National Defence College, Chr. Michelsen Institute (Norway), and the CIDOB Foundation (Spain). She has also conducted research with funding from  the Euro-Mediterranean Study Commission (EuroMeSCo). Between 2011-2016 Gemma was co-convenor of the South East Europe Working Group of the British International Studies Association (BISA).

As part of her research activities Gemma is currently engaged or has recently completed work for the following projects:

1. Co-investigator in the project “From the Diasporisation to the Transnationalisation of Exile Politics – the Case of Sri Lanka, 1983-2016” (ES/N009614/1). This project, coordinated by PI Dr Christopher McDowell (City, University of London), received a 12-month grant (2016-2017) under the CREST’s Research Call on “Understanding, Mitigating and Countering Security Threats”. Recent outputs associated with this project include:

For more information on the project and to download the three reports above, please go to: https://crestresearch.ac.uk/projects/extremism-to-moderate-politics/ https://dspace.lib.cranfield.ac.uk/handle/1826/11/discover?query=collantes-celador⊂mit=Go

2. The role that internationally-assisted reforms of police forces – following the end of intra-State conflicts – can and should play in the re-building of ‘functioning’ states. Gemma is currently working on a book monograph that explores this matter as well as co-editing a Special Section on “Police Reform and Human Rights in the Western Balkans” soon to appear in The International Journal of Human Rights. These research activities build on Gemma’s long-standing interest and work on security sector reform/governance in post-conflict peacebuilding/statebuilding processes with particular reference to political and security dynamics in the Western Balkans (especially Bosnia and Herzegovina). Previous publications have explored issues ranging from local ownership in police reform processes to the internal-external security nexus, determinants of post-war levels of violence, UN police vetting processes, and the EU as an actor in SSR processes.

3. The role that transitional justice plays within EU goals, strategies and policies. This research builds on her work on EU relations with the International Criminal Court as part of her participation in three team projects coordinated by PI Prof. Esther Barbé (IBEI) with funding from the Spanish Government’s R&D programmes (EU-NormCom, 2016-2019; EU-IANUS, 2013-2016; DYNAMUS, 2010-2012). For more information on these projects please go to: http://normcon.eu/en/eu-normcon/

Gemma is happy to accept PhD students in topics that fall within her research remit (as outlined above).

Niloy Biswas, City, University of London. Thesis: “The Limits of Reform – Elites, Politics and the Police in Contemporary Bangladesh”.

Neil James Wilson, City, University of London. Thesis: “Change from Within: The Office of the United Nations High Commissioner for Refugees (UNHCR) and the Urbanisation of Displacement”. 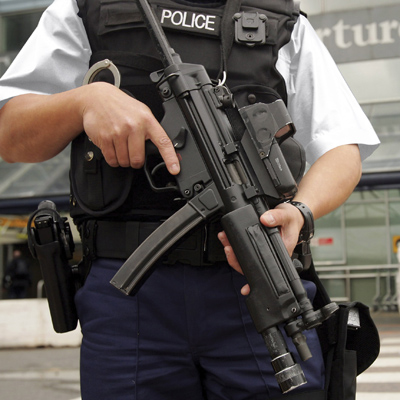 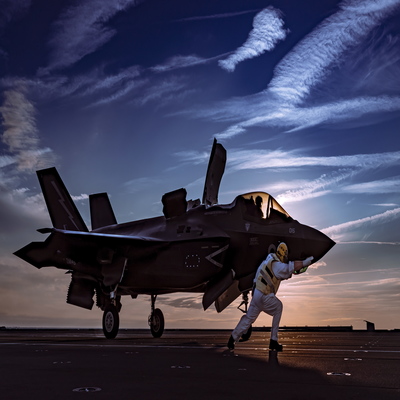