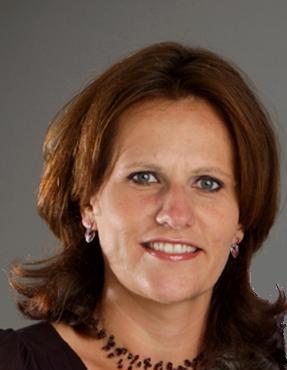 Edith Wilkinson joined Cranfield University in 2004 and works as a Lecturer for the Cranfield Forensic Institute. She holds a PhD from Cranfield University based on research that examined policy implementation and forms of learning that take place across scales. Her thesis was particularly concerned with the performance of DFID’s Governance and Transparency Fund (GTF). She had been involved in the management of an initiative funded though the GTF to raise the performance of both formal and informal governance institutions operating at the sub-national level in provinces of Afghanistan, on which she based a case study.

Edith is a member of BSI SSM/1 on Societal Security Management since October 2008 where she contributed actively to the review of the ISO/TC 223 standard on the “Elements of command, control, information, coordination and cooperation for emergency management”. She is also a member of the Institute of Civil Defence and Disaster Studies since December 2008 and an Associate Fellow of the Higher Education Academy since 2015.

Previously, Edith worked in European affairs at the Directorate General for Research of the European Parliament and then as a Consultant monitoring and advising on EU policy.

Edith speaks fluently French and English and has a reasonable level of Spanish which allows her to be at ease in international environments.

Dr Wilkinson is happy to accept PhD students in topics that fall within her field interest.

Edith lectures on the topics of Risk, Crisis and Resilience. She runs modules on several Master’s degrees including Cranfield University’s MBA (Defence) and on the newly developed Counterterrorism programmes as well as short courses. She has delivered courses (accredited as well as non-accredited) abroad on multiple occasions.

Edith has also been involved in policy analysis dealt with information sharing, standardisation and interoperability of agencies involved in disaster and emergency response. Her expertise was drawn through drawing out user requirement for the development of new technology in the field of management of emergency services operations and also investigating information sharing between the military, civilian organisations and NGOs on IEDs, landmines and ERW when operating in hazardous areas.

In addition, Edith carried out work in the field of performance management and assessments. She assisted in the review of Defence Balanced Scorecards for the Ministry of Defence and evaluated courses on the Ghana Armed Forces Command and Staff College as well as FCO-funded Counter Terrorism / Crisis Management Programme for Egypt.

Previously Edith worked within the Cranfield Humanitarian Mine Action team on of the revision of international mine clearance standards, developing sampling procedures for quality assurance of cleared areas. This standard was adopted by the UN and was used as a post-clearance assessment. 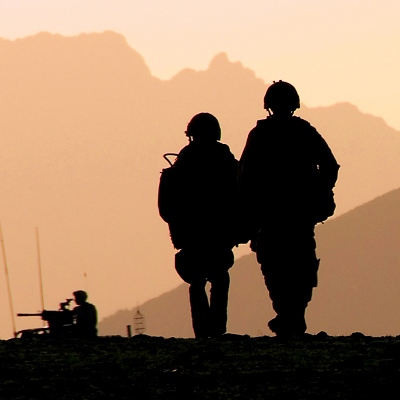 Offering a wide range of expertise in counterterrorism, intelligence, risk and resilience contexts