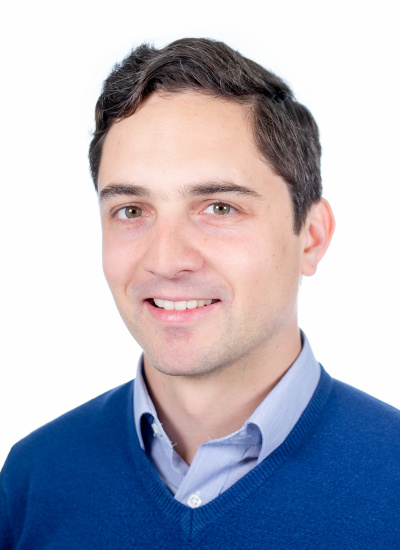 Centre for Autonomous and Cyberphysical Systems

He received an MSc on Applied Mathematics and Physics from Moscow Institute of Physics and Technology (MIPT) in 2008, and a PhD on Physics and Mathematics from MIPT in 2013. He has published over 30 journal and conference papers on aerodynamics, flight dynamics and control.

Before joining Cranfield, Dr Ignatyev worked for eight years as a researcher at the Central Aerohydrodynamic Institute n.a. Zhukovsky, which is a leading aeronautics research institution in Russia.

He was involved in multiple academic and industrial research programs. His research background includes aerodynamics, flight dynamics and control.

Dr Ignatyev's current research is focused on an increase in levels of performance, safety and autonomy of vehicles by the mean of the following activities:

- identification and modelling of vehicle dynamics.

He is currently participating in the European research project INCEPTION - Incremental Nonlinear flight Control supplemented with Envelope ProtecTION (https://inception-h2020.tekever.com/), which is seeking the development of fault-tolerant Automatic Flight Control System for fixed-wing aircraft allying incremental control strategies, adaptive augmentation and envelope protection.
Dr Ignatyev is actively involved in teaching activities of the centre and currently a leader of the "Modelling and Simulation" module within the Autonomous Vehicles Dynamics and Control course.