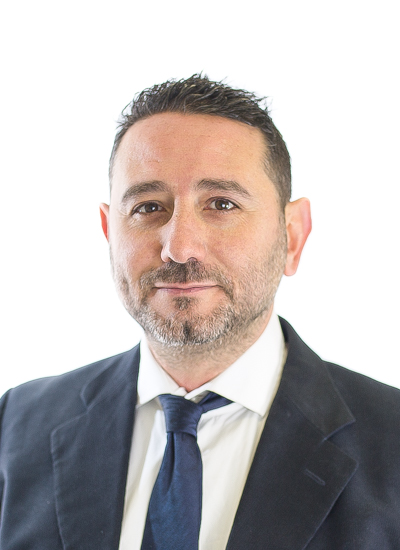 Davide Di Pasquale graduated as a MEng Aeronautical from the University of Palermo, Italy in April 2004. In 2005 he obtained an MSc in `Space Transportation Systems' from the University of Rome "La Sapienza". After the Master, he was employed as researcher under contract with the University of Rome “La Sapienza”. Most of the research work was undertaken in the premises of ELV/AVIO S.p.A. an Italian aerospace Industry, where he performed research activity on different aspect of the Vega launcher (ESA Project) during its design phase. In March 2007 he was awarded a 33 months Marie Curie fellowship for Early Stage Researcher Training at the Department of Engineering, University of Leicester. In February 2010 he was awarded of an HPC-Europa 2 grant Transnational Access Fellowship with the project title “CFD Transition on distributed memory” at CINECA, Italy. In February 2015, he was appointed as Research Assistant at Cranfield University, SATM, Centre for Propulsion Engineering. As part of this role, he worked as subcontractor at Airbus, Filton UK, for several years, mainly on developing new capability for aerodynamic optimisation. In November 2017, he was appointed as Research Fellow in the Applied Aerodynamics group within the Centre for Aeronautics at Cranfield University. He has been involved in several UK and an EU research projects. Dr Davide Di Pasquale latest work has been focused on a range of multi-objective optimisation developments, and virtual test bed simulations for aircraft design. He collaborates closely with others at Cranfield on multi-disciplinary computational engineering design optimisation for minimising the impact of aviation on the environment; embracing emission studies, such as Boundary Layer Ingestion technologies. He also continues to work in cooperation with colleagues at a number of other UK institutions; currently with a main focus on aircraft/engine performance and integration, high-lift and novel configurations, aerodynamic noise, and flow control.