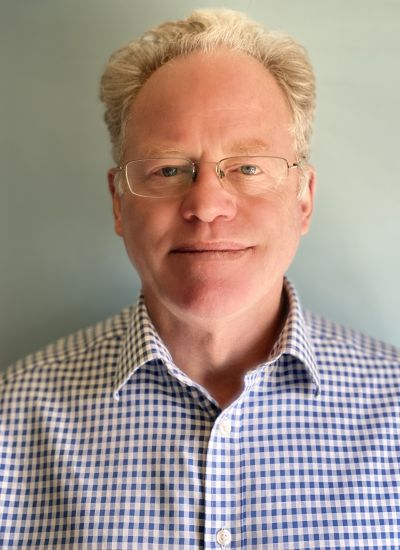 Prior to joining Cranfield Bryan had a successful career in the British Army. Having commanded 1st Battalion the Cheshire Regiment he was Director of Military Studies (Colonel Training) at The Royal Military Academy Sandhurst, a member of the Directing Staff at the Joint Services Command and Staff College (Advanced Command and Staff Course), Founding Director of the Ministry of Defence Strategic Leadership Programme and Vice President of the Army Officer Selection Board. In direct leadership roles, culminating in a one star (Brigadier’s) appointment on General Petraeus’s staff in Iraq, Bryan has commanded on active service in a number of theatres, including: N. Ireland, Rhodesia, Belize, Bosnia, Iraq and Kosovo. His leadership has been formally recognised on 3 occasions in the UK’s Operational Honours and Awards List (OBE, QCVS, CinC's Commendation)  and in 2005 he was awarded the Legion of Merit (Officer) by The United States.

Bryan has undertaken educational projects and consultancies for the UK MOD and a range of companies and oversees governments. 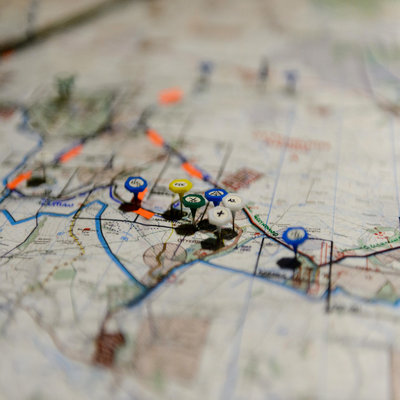 Centre for Defence Management and Leadership 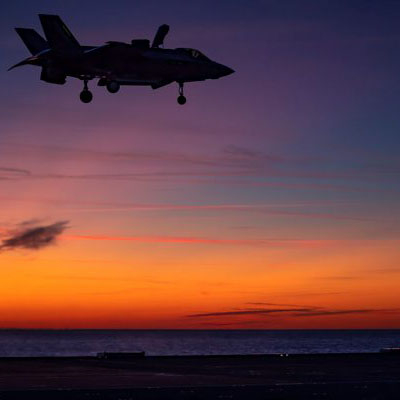