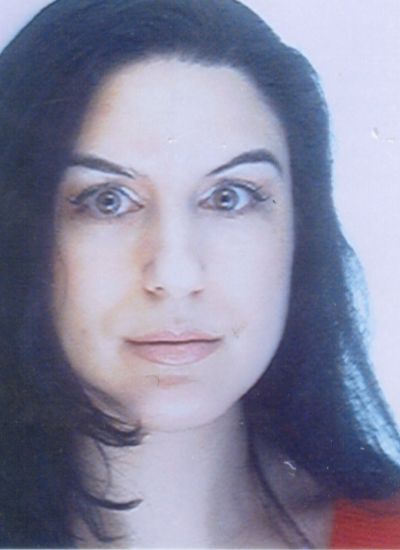 Dr Anastasia Filippidou is a lecturer in terrorism, intelligence, and conflict resolution at the Cranfield Forensic Institute. Anastasia is the course director of the MSc Counterterrorism. She joined Cranfield University in 2009, she is a graduate of Oxford University, and holds a PhD from the War Studies Department, KCL, University of London. Anastasia’s thesis was a comparative study and examined peace processes and negotiating methods with terrorist organisations. She specialises in terrorism, intelligence and conflict resolution, leadership in transitional states, deterrence and radical extremism. Anastasia currently focuses on diplomacy and violent extremism in the Mediterranean, the Middle East and Latin America.

Prior to her employment at Cranfield University, she was a Lecturer at the Defence Studies Department, King's College London, while she was also a teaching fellow at the War Studies Department, King's College London. She works fluently in five languages - Spanish, French, Greek; proficient in Russian, and Arabic - and is currently learning Turkish.

Dr Filippidou is interested in working in the areas of terrorism and violent extremism, intelligence, leadership and conflict resolution, diplomacy and peace processes.

See below for publications in these areas.

Samara Ahmad, Cranfield University, title: ‘The Roleof Educatio in Radicalisation: an evaluation of the impact of Madrassas etsablished in the UK.'

Dr Filippidou is the Course Director of the MSc Counterterrorism, on which she delivers a number of courses. She runs modules on several Mater’s degrees including the MSc Defence Leadership, and the MSc Counterterrorism, Risk Management, and Resilience. She delivers short courses on terrorism, intelligence, leadership, and conflict resolution in the UK and abroad from South East Asia, the Middle East, and Latin America.

Member of the team for the ‘Managing Defence in the Wider Security Context’ programme, part of the UK Defence Engagement Strategy delivering courses internationally.