David is currently researching the Battle of Bullecourt (April 11th 1917), combining Archaeology and History.Special attention will be focusing on the Mk II tanks used in the Battle. Along with an extensive geophysical survey of the site, soil sampling will be carried out to determine if any of the destroyed tanks have left a ‘trace’ of their destruction. Also a programme of analysis will be carried out, with the cooperation of the Tank Museum Bovington, into the effects of carbon monoxide poisoning in early Armoured Fighting Vehicles (AFV’S). Furthermore,the capability and effects of the ballistic studies on the early ‘boilerplate’ of the MK II’s and subsequent development of specialised ammunition to combat armoured warfare. 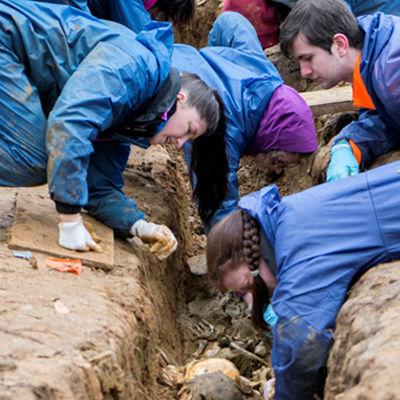