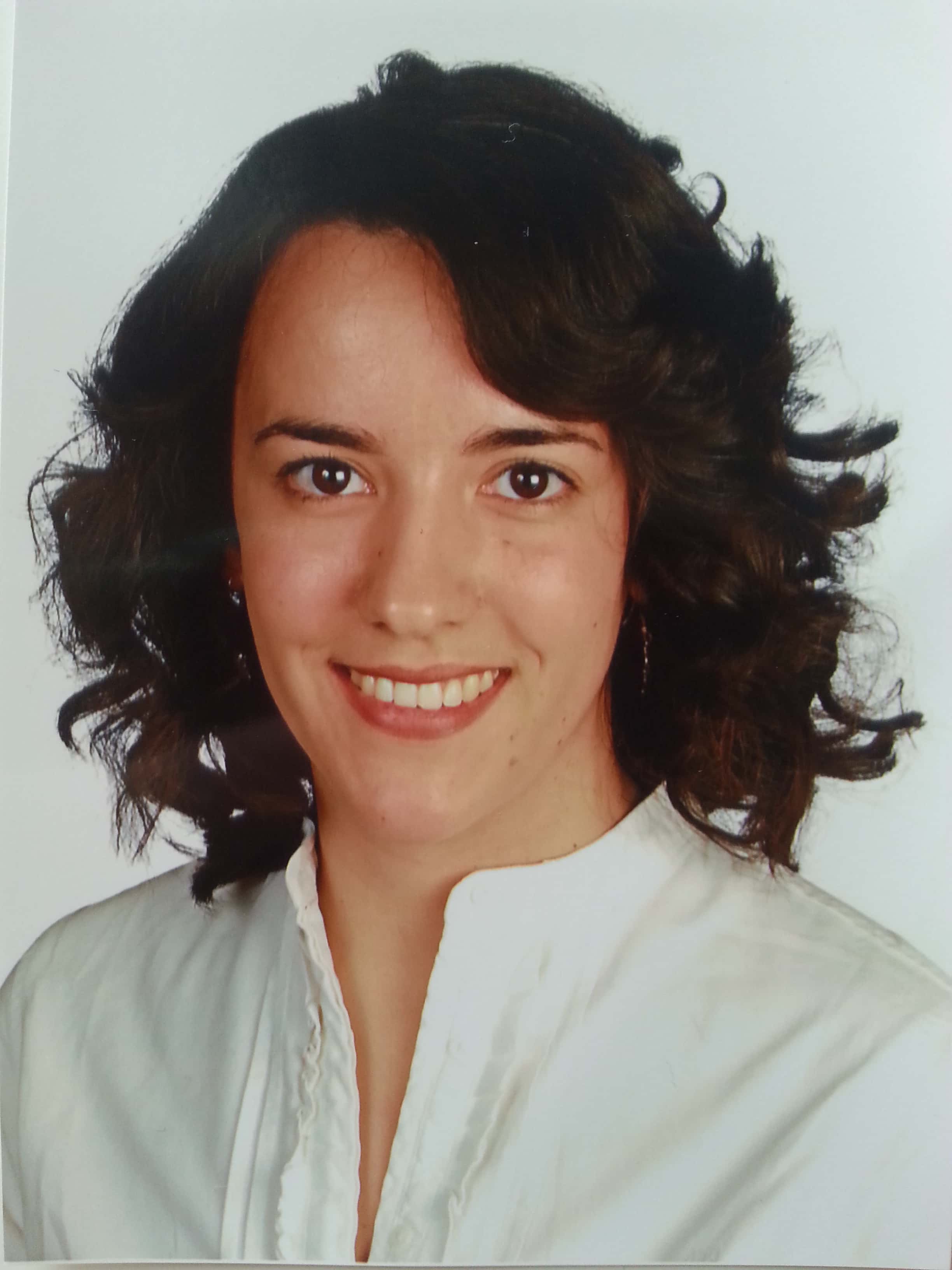 Claudia completed her BSc in Biology from the University of the Basque Country. While at the Basque Country, she also completed an intermediate level Conservatory of Music. She moved on to complete her Double Degree MSc between the University of Oviedo and Cranfield University, where she obtained a double mention in Biotechnology of the Environment and Health and Food Systems and Management. At Cranfield she developed a four-month research and thesis on the Breeding of Brassica napus against blackleg. Claudia has returned to Cranfield to pursue a PhD  in mycology.

Claudia is currently carrying out her Cotutelled PhD research within the Applied Mycology Group at Cranfield University and the group Qualisud at the University of Montpellier. Her PhD research focuses on biocontrol of mycotoxigenic fungi by Lactic Acid Bacteria, yeasts and fungi on Ivorian Robusta coffee under future climate conditions. The project is developed in collaboration with other research centres such as CIRAD and the University of Nangui Abrogoua in Ivory Coast and the Autonomous University of Mexico.

Mycotoxins are low-molecular-weight secondary metabolites produced by filamentous fungi. Mycotoxigenic fungi grow in a wide range of agriculture crops (e.g., cereals, soybeans, grapes, coffee, cocoa and spices) and can produce one or more mycotoxins. In particular, coffee is an economically important export crop from many tropical/sub-tropical regions of the world. Incorrect handling practices of coffee make this crop prone
to concomitant ochratoxin A (OTA) contamination. Many studies around the world have pointed out that, in
coffee, species belonging to the genus Aspergillus sections Circumdati and Nigri are responsible for the
toxin contamination. Due to the high stability of OTA, once it is present in the coffee beans it is almost
impossible to reduce its concentration without damaging the organoleptic characteristics of the final
product. A key step in coffee processing is the fermentation of the beans where a clear increase in OTA
concentration has been identified. As the best prevention is the best strategy in the case of mycotoxins a
potential solution to control the growth of the producing fungi and hence the OTA accumulation in coffee
beans could be the control of these microorganisms using a biocontrol (BC) strategy. There are concerns
of the possible impact on CC factors on coffee production and of the legislative limits which
exist in many importing countries. Thus, if a suitable biocontrol candidate is to be found consideration has
to be given to the changing environmental factors and hence examine the key species involved in
contamination of coffee with OTA and also the biocontrol candidates to evaluate how CC factors may
impact the resilience of such interactions.