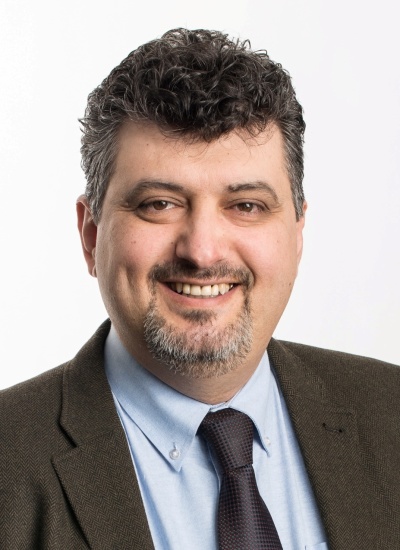 Cengiz started his career as an aircraft maintenance engineer and worked in different airlines and maintenance organisations both in Turkey and in the UK. He held aircraft maintenance licenses from Turkish, USA and UK Authorities. He then worked as a Quality Engineer for SR Technics UK Ltd (Formerly FLS Aerospace UK Ltd) between 2000 and 2005. He subsequently held the ‘Continuing Airworthiness Post Holder’ position for Flightline, a UK charter airline. In 2008, Cengiz joined City University London as a Senior Lecturer and Wake QA as a part-time IOSA auditor. Since then he had the opportunity to visit over twenty different airlines in Asia, Middle East, Africa and Europe and audited their Quality & Safety Management Systems. In September 2015, Cengiz joined the ‘Cranfield Safety and Accident Investigation Centre’.

He has been a member of the UK Flight Safety Committee since 2010 and joined the ‘Executive Board’ as the Vice Chairman in 2015. He chaired the Technical Committee of the International Federation of Airworthiness since 2011 and became the VP Technical in 2017. He represented IFA in the European Commercial Aviation Safety Team, which has been transformed to EASA’s Collaborative Analysis Group for Commercial Air Transport.

He currently holds BEng (Hons) Degree in Aircraft Engineering from Kingston University and MSc Air Transport Management from City University London. Cengiz chose the topic of ‘Risk Culture in Commercial Air Transport’ for his PhD research, which he is continuing at Cranfield University.