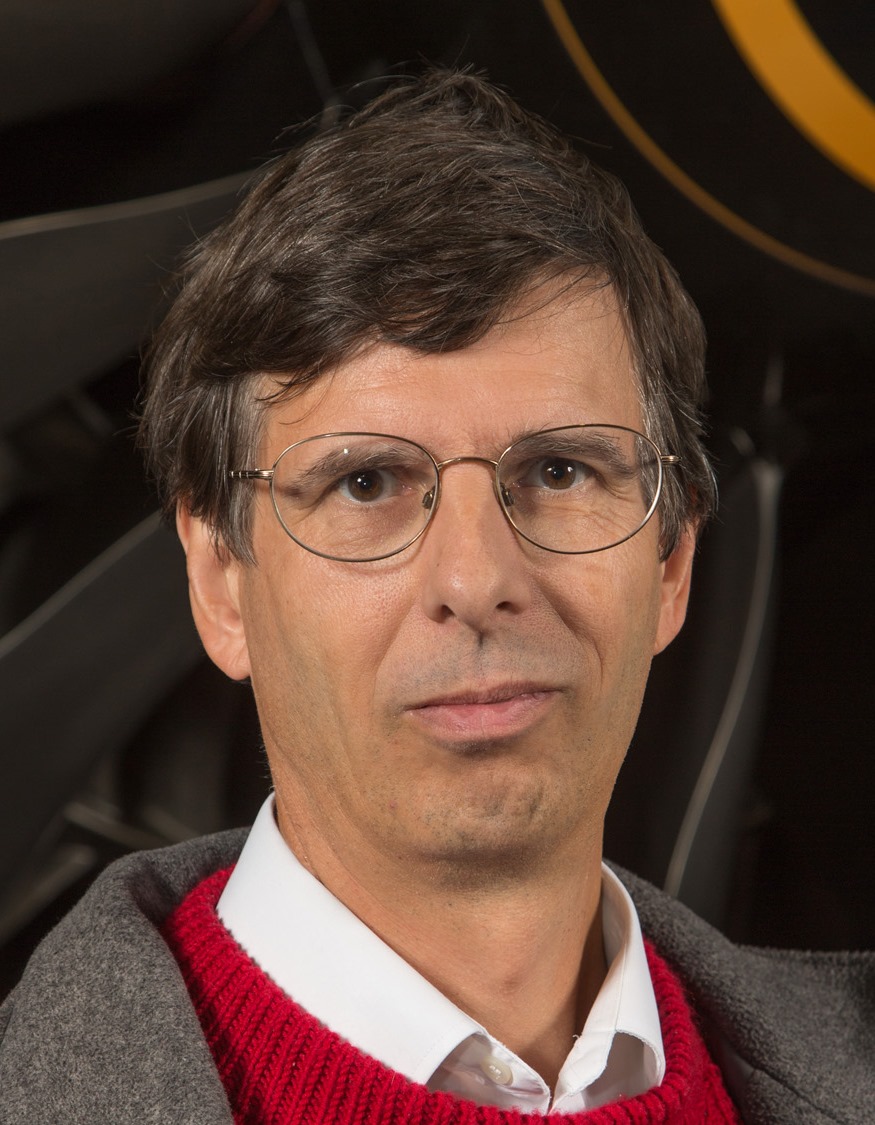 Arthur is currently a Specialist Fellow in Gas Turbine Performance and Operability at the Centre for Propulsion Engineering at Cranfield.

After gaining an Engineering degree from Cambridge, he worked at Rolls-Royce in Derby for 38 years, specialising in performance, operability and control. Arthur was a Senior Fellow, one of 11 such senior specialists. He has worked on every major civil engine program since 1980, and has worked on defence, marine and industrial projects across all of the company's sites.

Arthur is interested in most aerospace related physics based problems that are novel or difficult to analyse.

Amongst others he has been awarded:

Arthur works part time and his primary role is providing support to Thermal Power MSc students where he is able to bring extensive experience from the industry, as well as his background in thermodynamics to help them understand and develop their projects.

He has been working with PhD students and Research Fellows over many years on developing tools for understanding violent engine events like surge and shaft failure, originally as part of Roll-Royce but latterly in his role at Cranfield.