Alan obtained a TEC Diploma in Engineering from Cambridge College of Arts and Technology in 1982, before joining the Royal Navy as an Artificer Apprentice in 1984. Following a four-year apprenticeship he specialised in aircraft propulsion and airframes, obtaining a BTEC Diploma in Aircraft Engineering in 1988 and a HND in Aeronautical Engineering in 1999, during a career spanning 26 years. Alan trained as an accident investigator at the Cranfield Safety and Accident Investigation Centre in 2006 and was awarded a PGCert in Safety and Accident Investigation in 2010.

During his career Alan held a number of specialist engineering posts, which saw him working closely with all three of the UK’s armed forces in providing engineering support to predominantly rotary wing operations worldwide both ashore and afloat. This included an appointment as an Investigating Officer at the Royal Navy Flight Safety and Accident Investigation Centre, which allowed him to develop his experience as a military aircraft accident investigator with a particular focus on the challenges of accident investigation in high threat environments. 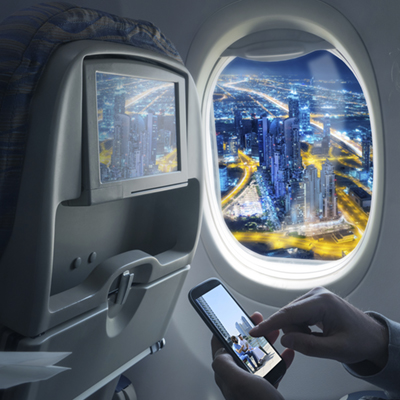