As part of the Distinguished Virtual Seminar Series in Archaeological Science, the Cranfield Forensic Institute and Grenville Turner Studios will be hosting Professor Anke Hein (University of Oxford). Professor Hein will speak about her archaeological science research on Chinese ceramics:

Ceramic-making is an age-old technology practised around the world for thousands of years. While there are notable differences in shapes, decorations, and some aspects of production practices and organisation between different communities, locales, and time periods, there are some basic physical and geochemical facts that all potters have to face. One concerns the choice and processing of raw material which will influence object performance, both during production and usage. Most potters strive for a homogenous paste to avoid diverse rates of shrinkage, leading to cracks during drying, firing, and potential reheating if the vessels in question are used in cooking. The Double-Wares observed at Neolithic sties in the Gansu and Qinghai Provinces of China seem to defy this principle by combining coarse and fine ware in one type of vessel, the so-called Double-Wares. Modern potters shake their heads at this phenomenon, some being positively aghast, others simply curious as to how this feat was achieved. This presentation will discuss how petrographic analysis can help unravel this mystery.

The event is free. 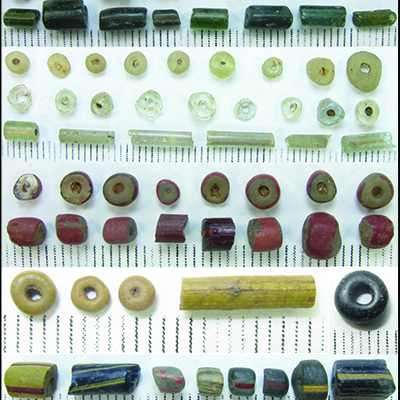 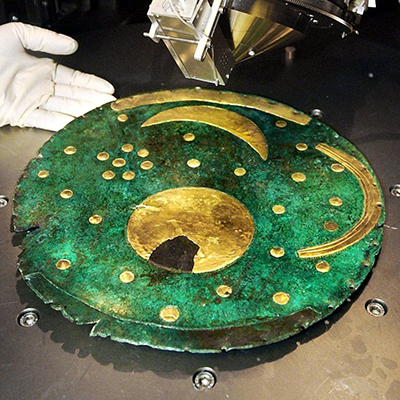 Event Time for Europe - an Archaeometallurgical Journey across the Bronze Age Sky Disc of Nebra Professor Pernicka will discuss the Nebra Sky Disc, a stunning bronze and gold find from prehistoric Europe