The free-to-attend Space Tech Expo and Conference is Europe's meeting place for space business, technology and innovation. The three-day trade fair will showcase the latest from technical designers, sub-system suppliers, manufacturers and components through the systems integrators for civil, military and commercial space.

Cranfield is the number one university in Europe for aerospace and the only university in the world to own and run an airport and to have airline status. We have been at the forefront of aerospace technology for 70 years. As the UK's most business-engaged University, we have long-term relationships and close commercial partnerships with many companies in the sector including Airbus, BAE Systems, Boeing and Rolls-Royce.

Cranfield will be showcasing the Cranfield De-Orbiting Sail; The DAS is an atmospheric drag augmentation system that deploys a De-Orbiting sail (or film Aerobrake) from LEO satellites to increase drag to more rapidly de-orbit the satellite. Developed by the Cranfield University Space Research Group, the DAS is already in Earth orbit: Icarus-1 was launched on SSTL TechDemoSat-1 (TDS-1) on 8 July 2014 and Icarus-3 was launched on SSTL Carbonite-1 on 10 July 2015. Both are still on mission.
For More Information please visit Cranfield Aerospace. 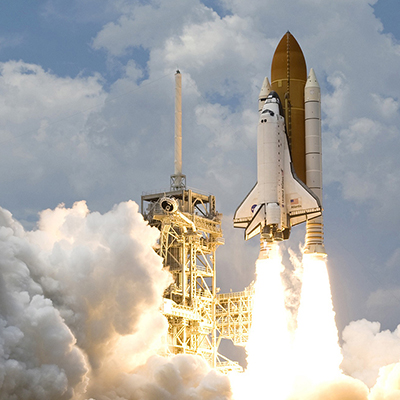