The Cranfield Forensic Institute provides excellent laboratory facilities for the analysis of a wide range of materials, including modern and archaeological bone, art historical pieces and archaeological artefacts and explosives.

Many of the instruments have additional features that are not routinely available, including ATR mapping and a temperature stage for FTIR analysis, XRF mapping, dual detector powder XRD, and nano-CT analysis.

MSc and PhD students are actively encouraged to use the facilities within their research projects. The facilities are also available for commercial clients and academic research collaborations.

In addition to providing the highest quality of postgraduate forensic education in the UK, many of the staff and researchers at CFI provide UK and international police forces with specialist support in relation to live casework requirements.

This is particularly so in the arena of clandestine burial search and recovery, in which key CFI staff have assisted police investigators in some of the most high-profile and complex investigations of recent years.

These include the Metropolitan Police’s search for missing teenager Alice Gross, and the 2014 search at Praia da Luz for Madeleine McCann.

CFI regards the blend of the highest quality of operational and research-focused academics as being an essential part of the recipe for success that this unique department has enjoyed. The experiences of casework-active staff feed directly into the teaching and research projects undertaken by MSc and PhD students, which in turn gives the next generation of forensic scientists and investigators the clearest view of the current paradigm in forensic thinking, and where it might take them next.

Graduates of CFI have enjoyed unparalleled success in establishing careers in operational forensic science, crime scene investigation roles at police forces and as academics with international regard.

Within the unique setting of the Defence Academy of the United Kingdom, our students gain hands-on experience of firearms and ammunition handling and examination, culminating in live firing practicals during the modules.

A practical mortar investigation is also conducted. Furthermore, the University runs two fully instrumented indoor ranges that are utilised for studying the internal, external and terminal ballistics of different firearms and ammunition, and their effect on different targets.

Cranfield University is probably the only academic institution worldwide that has large-scale mass grave simulation facilities on their own campus. In a large area of woodland, a series of mass graves contain dozens of disarticulated plastic skeletons. Each skeleton is laid out to represent a specific modus operandus that the module leader, Roland Wessling, has encountered in real life forensic genocide investigations in the likes of Bosnia, Cyprus and Iraq. Each bone tells a story that helps students to answer questions such as 'how was the victim killed and where?' or 'who buried them?'

The excavation exercises are designed to be extremely realistic. The graves are so large that they could not be excavated without a mechanical digger. Generators and floodlights help the team work into the late hours if necessary. A 40-foot container nearby provides all the equipment and personal protective consumables. During the seven-day module, students gain an insight into every aspect of mass grave investigations ranging from planning to logistics and from teamwork to report writing.

Klein Süntel is a tiny village near Hamelin in Lower Saxony, North Germany. Since 2011, the Cranfield Forensic Institute has investigated the possibility that this sleepy village contains a very significant industrial monument; more precisely, one of only four pioneering glassworks ever built on the European continent. The new development in glasswork design had come from the UK and enabled glassblowers to produce much better and far more glass objects than ever before.

Groups of students excavated for three seasons after a member of staff had carried out a detailed geophysical survey of the suspected site. Alongside the excavations, CFI and its German partner, Forum Glas e.V, organised open days and even an international symposium on glassworks archaeology in 2015.

Cranfield Forensic Institute has excavated on the site of Royal Hospital Haslar in Gosport on the south coast of England for five seasons and the work is ongoing. It is a research excavation and the Forensic MSc students who are taking the relevant courses are invited to join.

Cranfield Forensic Institute has spent a season excavating at a local site on the outskirts of Swindon. Lydiard House, in the village of Lydiard Tregoze, is a Georgian stately home redeveloped in the 1740s by John, 2nd Viscount Bolingbroke.

The house now belongs to Swindon Borough Council, which kindly gave access to the site. The excavation concentrated in the grounds of the house, which, during the Second World War, served three functions.

A large temporary hospital was built for the American 101st Airborne Division, which served casualties from the D-Day landings. It was then converted into a prisoner of war camp then became a temporary housing, estate which existed until the 1960s. Our work showed that substantial remains of the site exist very close to the surface, and small finds revealed very interesting evidence of both the medical and social uses of this large, now completely cleared, area.

Materials testing and analysis within the Institute supports the investigation, research and teaching of engineering failures. Facilities include mechanical test instruments, such as tensile, compression, impact and hardness.

The British Armed Forces can trace its roots in technology education over the past 150 years. Since the Second World War, the home of science and technology has been here at Shrivenham. In the mid-1980s, the MoD twinned with Cranfield University and has successfully delivered a range of postgraduate degree courses in the fields of defence and security. The unique facilities at Shrivenham, such as the armoury, digital forensics lab and excavation facilities, make the site a very impressive learning environment. Academics and students can access swathes of the military through the wonderful Barrington Library or by engaging with the 300-strong uniform workforce that share the site.

Find out more on our Life at Shrivenham page. 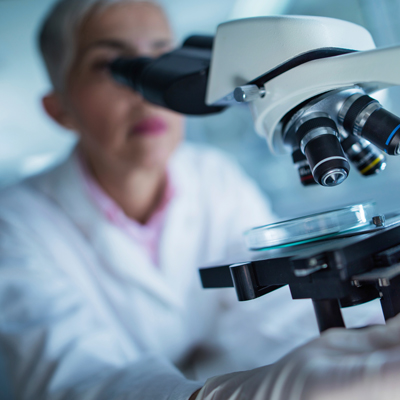 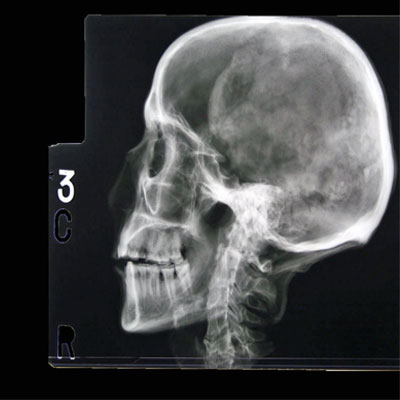 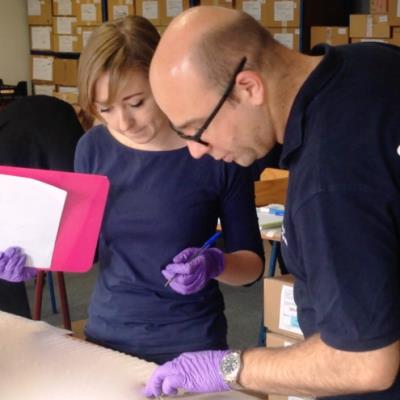 CFI has launched a team dedicated to providing a high-quality, professional and efficient recovery and identification service for conflict casualties