The Ministry of Rural Rehabilitation and Development was a key stakeholder, yet at the centre of RGI’s activities were ordinary citizens with which the programme engaged in order to foster self-reliance and human rights, citizens’ participation and influence over common planning processes, and reducing the isolation of communities.

Between 2008 to 2012, the RGI covered four provinces, four districts, 48 semi-urban districts and around 100 rural target areas (villages). Some 5,000 individuals – representing the state, civil society and private sector organizations – have directly benefited from the project. 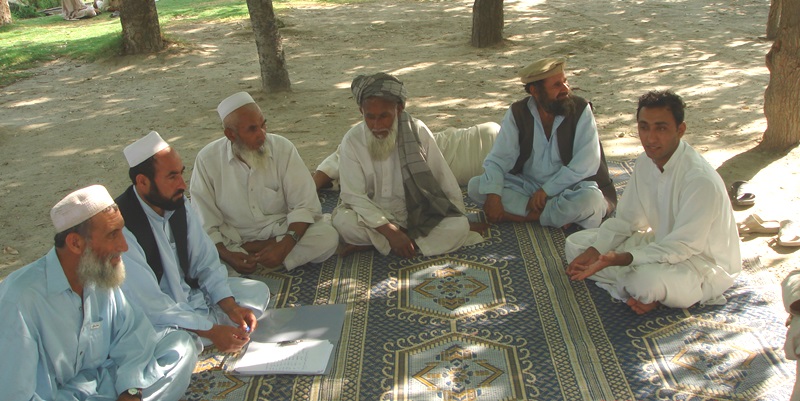 In order to foster self-reliance and human rights, ordinary citizens were at the centre of the project.

On behalf of DFID, the RGI was established to raise the performance of both formal and informal governance institutions operating at the sub-national level in four provinces of Afghanistan through:

The goal of the project was to develop credible governance institutions that respect human rights and social justice, and which facilitate effective, equitable and sustainable poverty reduction in rural areas.

The project focused on a number of areas, including:

Having worked previously with AIMTEIC on mine action programmes in Afghanistan, we were able to use this partnership to establish critical linkages for the project; not just in Kabul, but also at provincial and district levels.

Having a trusted local partner also allowed us to accommodate governance training specifically sensitive to the Afghan context and with appropriate cultural, political and religious awareness.

Our proposal to work on state-civil society participation (by encouraging decentralised practices of governance and  promoting the  understanding of what governance is at the policy makers level) was aligned in tackling issues using the ‘hooks’ stipulated by the CAR Framework.

Cranfield offered sustainability to the project by creating human capacities (both theoretical and practical) at all levels and within all governance actors. Our training sessions in Kabul then in the province, district and village (consisting of joint efforts of the project team with that of MRRD) were to ensure the creation of expertise in good governance at all levels.

We are keen to undertake similar projects elsewhere and would be open to proposals.

To find out more about the RGI project, please email Edith Wilkinson. 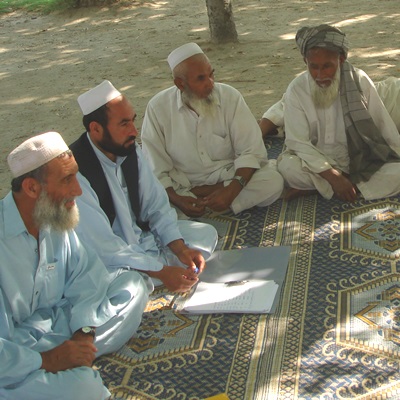