We analysed whether London Heathrow is the most important airport hub for the UK and if the rest of the country is dependent on foreign airports and airlines to access world markets. 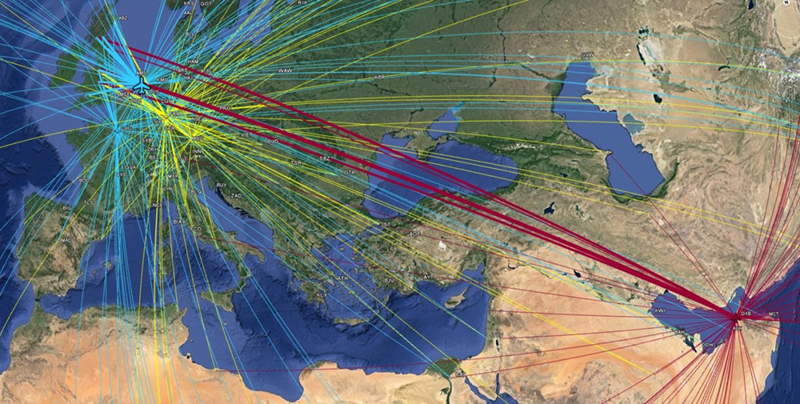 It has already been well established that air traffic services influence economic development and the attractiveness of a region. Air transport connectivity is a crucial factor in influencing the position of regional population centres and where the world’s cities are situated and their economic importance.

Our research shows that while UK regions have become well connected to many European destinations with the growth of low-cost airlines, their own weak domestic position in the UK limits their ability to capture direct air services to intercontinental destinations, along with the added value this would bring.

With ongoing debate about future UK aviation policy and its implications for regional economic development, this project discussed the role of London Heathrow and the South East of England’s airports in providing connectivity for the UK, with particular focus on the international markets that originate from regional UK airports.

Heathrow Airport’s world-class reputation may be damaged in the future because of a lack of new route developments and growing competition from abroad. Also, British passengers who live outside south-east England, and beyond easy reach of Heathrow, Gatwick and Stansted, are more likely to transfer in Amsterdam or Dubai.

This study is part of a wider research programme on airline and airport connectivity at our Centre for Air Transport Management.

We are one of the few research centres with access to both supply data (airline schedules) and demand data (passenger bookings and itineraries). By combining these datasets, we have developed a series of market-specific key performance indicators (KPIs) to support the decision-making process of airlines, airports and governments, and benchmark airport connectivity. 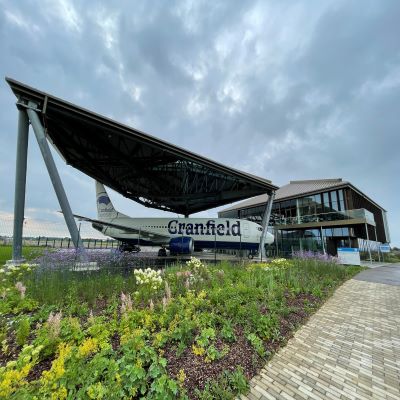 The role of London airports in providing connectivity for the UK: regional dependence on foreign hubs. Science Direct, Nov 2014. Read the article