Non-pilot subjects were flown in a small aircraft and asked to interpret the artificial horizon after being spatially disorientated. The majority of participants wrongly interpreted the instrument due to feeling the ‘leans’, when our eyes and ears generate confusing signals to the brain.

Above: The NFLC Bulldog training aircraft. 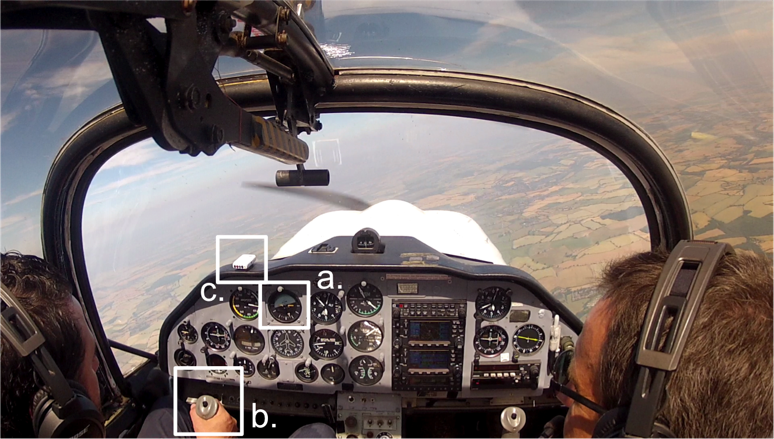 Above: Interior of the cockpit, showing a) the AI, b) the subject holding the centre-stick and c) the inertial measurement unit.

This research could also have implications for the design of instruments and cockpit layouts to make it easier for disorientated pilots to re-familiarise themselves with the position of their aircraft.

Spatial disorientation has been identified as a significant hazard in aviation.

Pilot expectation, startle and upset recovery training are active areas of research following several commercial air transport accidents in which spatial disorientation has been identified as a causal factor.

This work is part of a collaborative programme of work with Visiting Professor Eric Groen from TNO Soesterberg and Dr Annemarie Landman from TU Delft in Holland.

Our National Flying Laboratory Centre (NFLC) aircraft are virtually unique in the global academic sector and are used to support pioneering research, teaching and consultancy.

Cranfield is unique in the world because we have our own runway, our own airport, our own aircraft and our own air navigation service provider.

This study was published in the Journal of Applied Ergonomics. 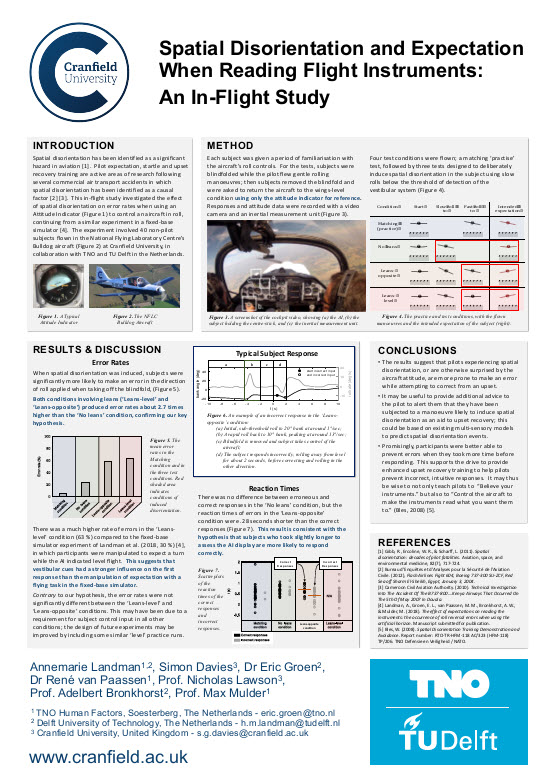 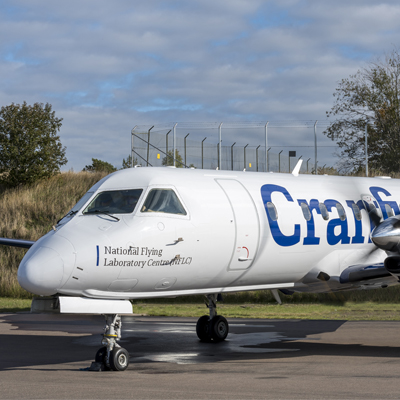 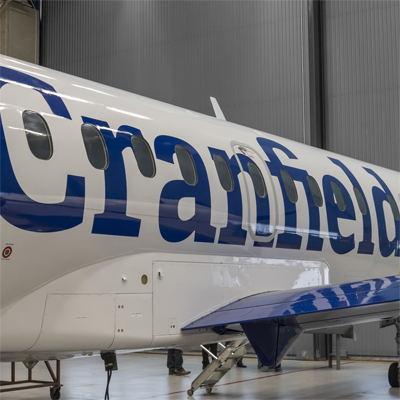