Coping with an uncertain demand in the UK’s energy network

We trialled a series of new techniques, in addition to developing a new tool for modelling the electricity distribution network, with the aim of simplifying and increasing flexibility in energy network management.

It is estimated that a national roll-out of Project FALCON will realise a £660m financial benefit over 20 years and will save more than 680 ktonnes of CO2 by 2050 (accounting for an additional £36m of benefits). In addition, there was a net financial benefit of £1.2m from the project.

Distribution network operators (DNOs) are entering a period of significant change. The challenges presented by the transition to a low carbon economy will directly impact Western Power Distribution’s network. The widespread connection of distributed generation and the electrification of heat and transport will require new approaches to the design, construction and operation of networks.

Project FALCON was focused on the 11kV (kilovolt) network. The cost and limited flexibility of traditional approaches to 11kV network reinforcement threaten to constrain the uptake of low carbon technologies. It aimed to gain an understanding of the dynamic nature of the utilisation and demands placed on this part of the network and to assess a number of alternative solutions to the existing reinforcement methodology currently used. In addition, it aimed to obtain telecommunications / ICT insights to identify ‘top down’ investment needs.

We were responsible for the design, development and delivery of the SIM software tool, including integration with third party software packages. The SIM will provide the agility and flexibility needed to cope with increasing uncertainty in future demand.

We also came up with an automated build and test environment that was offered to our project partners so that they could test their own components.

“Cranfield was one of the most reliable partners we worked with on this project.” 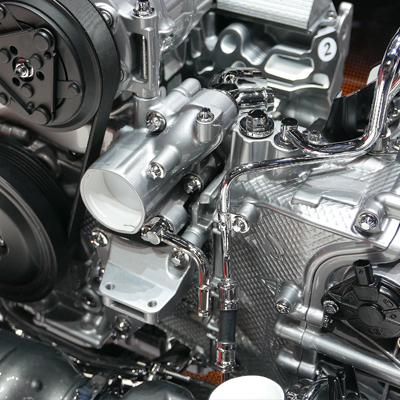 Find out more about Project FALCON