We developed and evaluated a range of technologies for the next generation of UAVs, leading to the world’s first flying ‘flapless’ aircraft known as the DEMON.

The FLAVIIR (Flapless Air Vehicle Integrated Industrial Research) project saw the successful integration of multidisciplinary technology into a single flying demonstrator known as the DEMON. It saw the manufacture and assembly of a fully-bonded structure with novel material reinforcing features at low cost (some 50% cost savings on the standard manufacturing process).

We designed, manufactured, assembled and ground tested the DEMON – a 90kgs, turbojet-powered UAV – here at Cranfield University. This was the world’s first vehicle representative of a full-sized vehicle to achieve controlled roll manoeuvres without using any moving control surfaces (‘flapless’ control).

We led two successful flight test campaigns in 2009 and 2010 (at Walney Island in Cumbria in England, and West Freugh in Scotland) after gaining permission to fly in UK airspace from the Civil Aviation Authority (CAA). 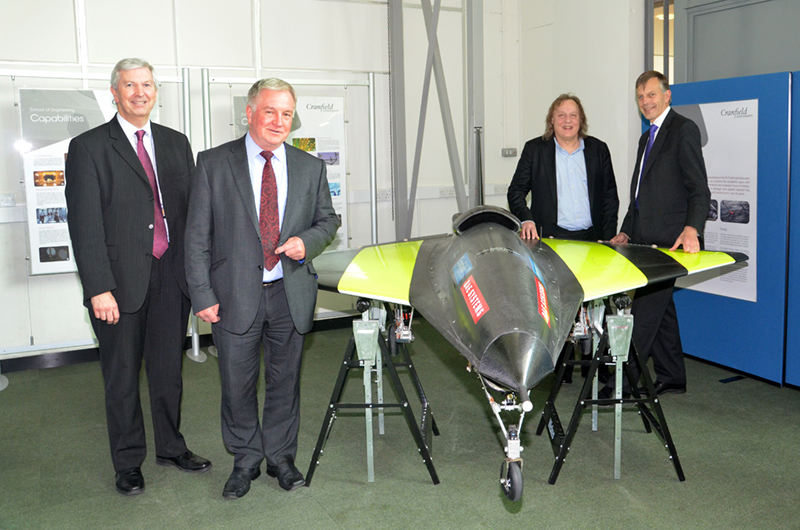 The Unmanned Aerial Vehicles (UAVs) of the future will need to be cheaper, more modular and will rely on designs that consider many cross-discipline interactions and trade-offs.

Our client BAE Systems wanted to understand both the emerging technologies and how they might come together to deliver suitable systems.

The FLAVIIR project, which we managed and which involved working with nine other university partners, developed technologies for a maintenance-free, low-cost UAV. The DEMON prototype, built in collaboration with BAE Systems and the University of Manchester, showcased the many advantages of fluidic flight (‘flapless’ concept) over moving flap technology such as lower maintenance, a more stealth-like profile and reduced noise.

We are a strategic university partner of BAE Systems and renowned for our ability to lead complex integrated aircraft design, development and testing.

As well as the ‘flapless’ concept to potentially reduce the weight and through-life costs of aircraft, the project provided a platform to test high-strength and high-temperature resistant materials made by additive manufacturing techniques, which are now used within BAE Systems in concepts proposed to the Ministry of Defence. We also produced a method for predicting the failure of complex composite structures, which reduces the number of tests needed to certify the material and cuts the cost and timescale of certification. 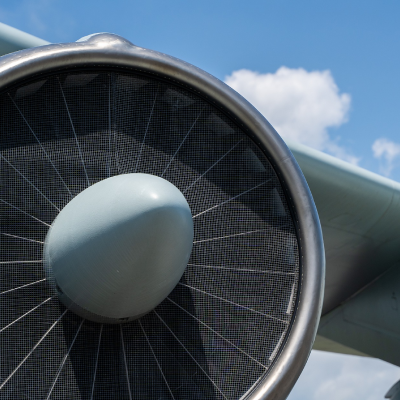