Sir Frederick Handley Page was one of the greatest figures in British aviation. He created his company in 1909 and led it for more than half a century until his death in 1962. He was both a Past President of the Royal Aeronautical Society and Chairman of the Board of Governors of what was then called the College of Aeronautics at Cranfield, having served on the Fedden Committee which proposed the founding of the College during the second world war.

After his death, Cranfield and the Royal Aeronautical Society both wished to honour his memory by creating the annual Handley Page Memorial lecture, and the first Lecture was delivered by HRH the Duke of Edinburgh on 21 May 1963 with the title “Education for Technology” 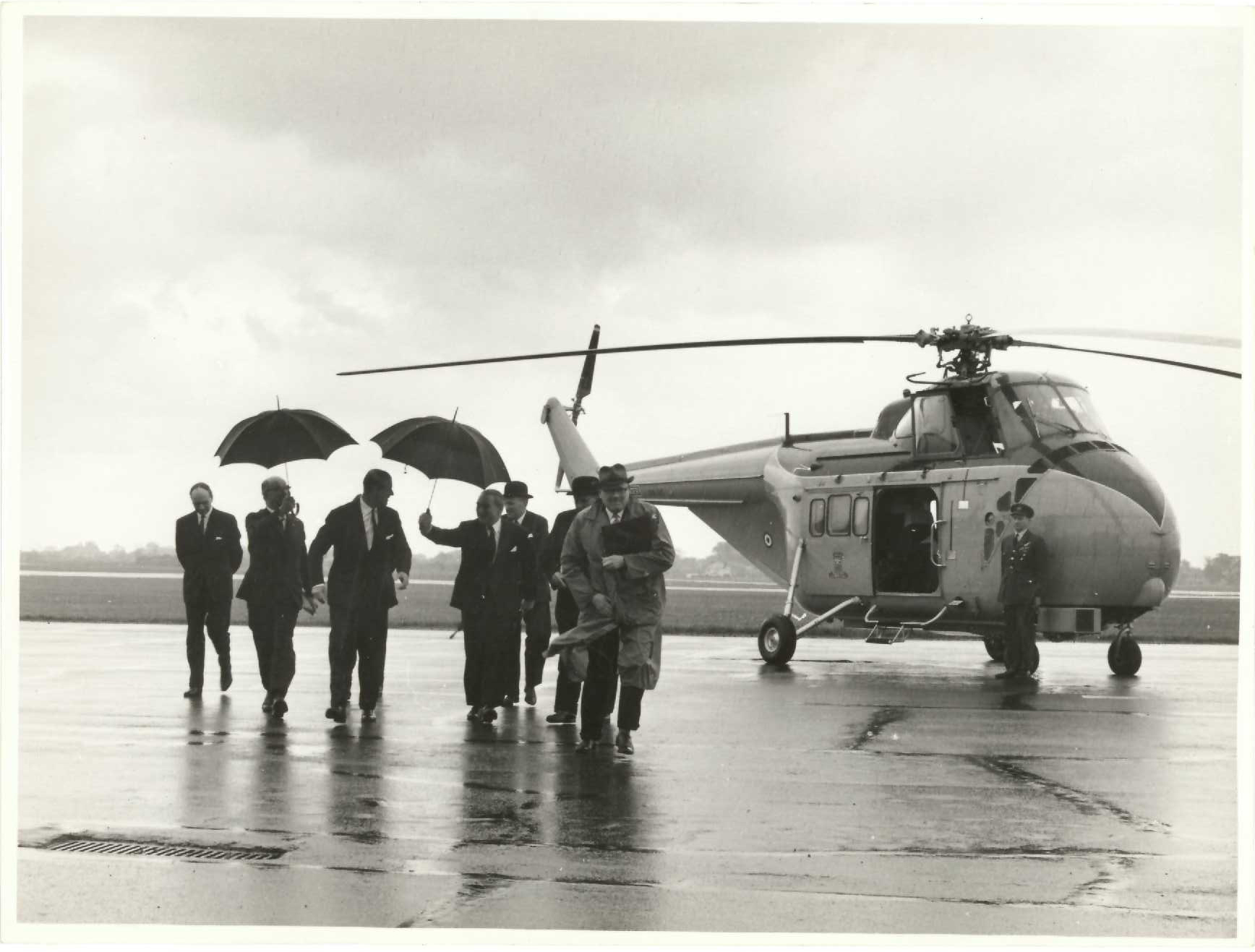 To keep informed about the latest CCAAA events and the next Handley Page Lecture, please make sure the alumni team has up-to-date contact details for you. 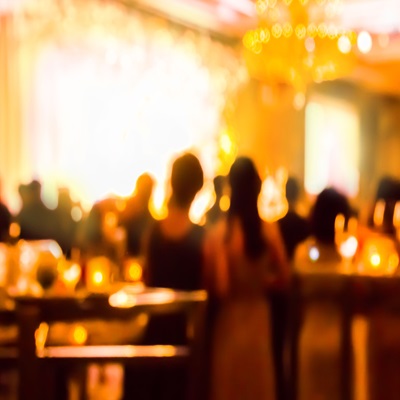 Watch the recording of the lecture