Director of Aerospace and member of the University Executive 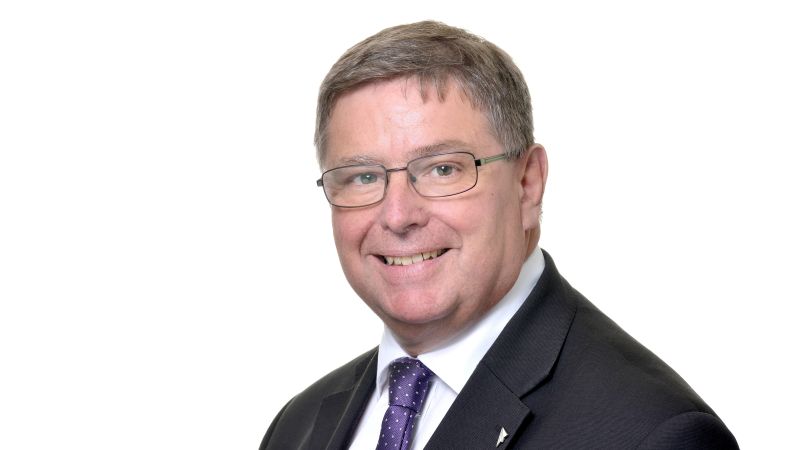