Director of CDS Admissions and member of the Senior Management team

Susan joined Cranfield University in 1999 as Head of Registry at Shrivenham. Susan has undertaken a number of roles within the University since then and is now Director of CDS Admissions. 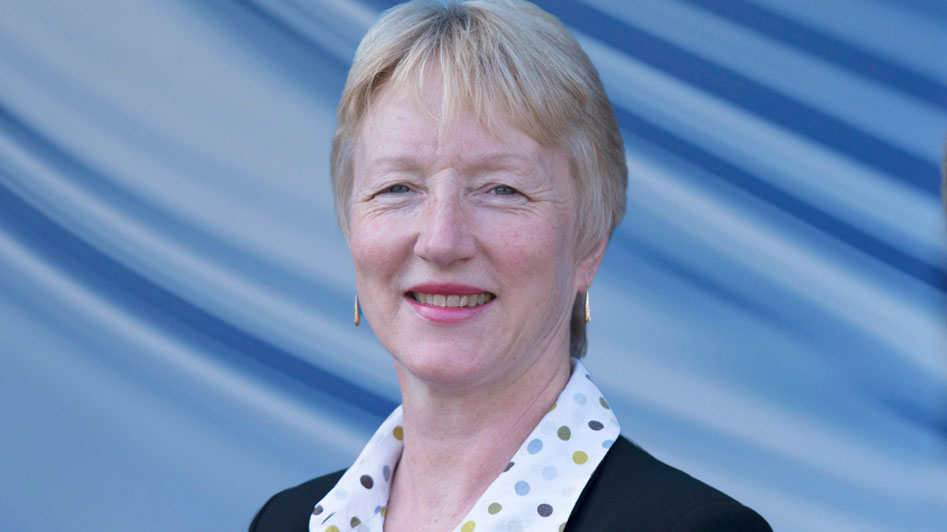 Prior to joining Cranfield, Susan was Secretary to the Faculty of Law and Accountancy at the University of Dundee and spent a short time as Faculty Registrar at the University of Lincolnshire and Humberside immediately before she joined Cranfield at Shrivenham.  Before embarking on her career in Higher Education Administration Susan spent 12 years in the Housing Department of Glenrothes New Town Development Corporation. Having undertaken a number of roles Susan was well placed to form part of the Disposal Team which wound up the New Town and disposed of all the assets before locking the doors and handing back the keys!

Susan holds an MBA from the University of Dundee and a Certified Accounting Technician qualification from ACCA. Since taking up her current role in 2010 Susan has also qualified in Prince 2 and APMP.