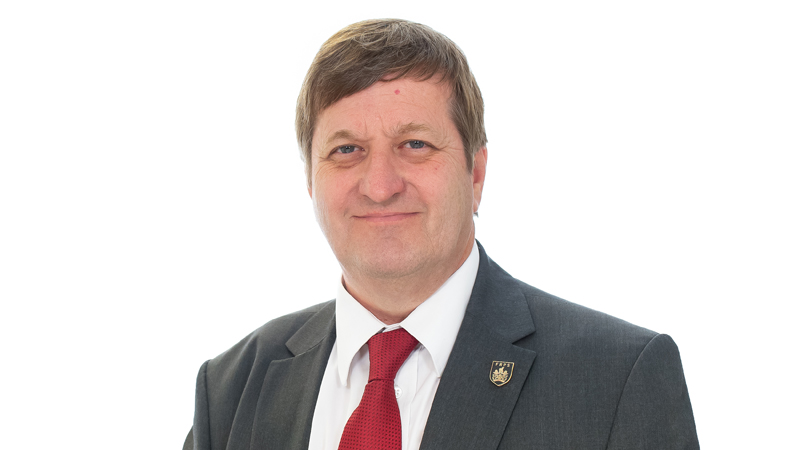 Professor Mark Richardson is the Pro-Vice-Chancellor – Cranfield Defence and Security and is a member of the University Executive.

Mark has been at Cranfield University at the Defence Academy of the United Kingdom, Shrivenham since 1989 and has previously been the Director of Defence and Security Technology, the Director of Research and the Head of the Centre of Electronic Warfare, Information and Cyber.

His research work is in the fields of Infrared Signature Simulation & Modelling and EO&IR Countermeasures. He has written over 300 classified and unclassified papers on these subjects, and holds a Classified Patent on a novel Infrared Camouflage Material. He is the editor and principal author of a book on battlefield surveillance technology and has acted as a consultant and defence analyst, on numerous occasions, to both the UK Ministry of Defence and commercial industry.

Mark is on the International Society for Optical Engineering (SPIE) Europe annual conference committee and co-chairs the event for Optics/Photonics for Defence & Security.

He has been an Independent Member of the Defence Scientific Advisory Council. He has acted as the external technical auditor on several occasions to the Electro-Optics & Countermeasures Group and the Threat Evaluation Group at the Defence Science and Technology Laboratory (DSTL) and has acted as the external on DSTL’s Integrated Project Review Team.

He has successfully supervised well over 100 postgraduate students (MSc/MPhil & PhD) and is currently supervising a further 20 PhD candidates and is mentoring supervisor on another 15 PhDs.

Prior to joining the Defence Academy, he spent five years at GEC-Marconi working as a Professional Engineer/Senior Engineer/Section Leader and was concerned with all aspects of research, design, simulation and fabrication of thermal imaging sighting systems. During this time, he was awarded a GEC Research Fellowship.

For more information about Professor Richardson, including his recent publications, view his academic profile. 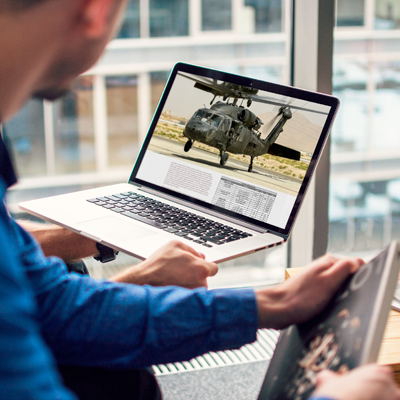 Welcome from the Pro-Vice-Chancellor

Welcome from the Pro-Vice-Chancellor of Defence and Security