Before coming to Cranfield, Helen was at the University of Leicester where she was Head of the Department of Engineering, chaired the £17m project to rebuild the Percy Gee Students' Union and served as Graduate Dean. Helen was the first woman President of the Engineering Professors’ Council (the body which represents engineering in universities throughout the UK) in its 50-year history and has also served as a Vice President and Trustee of the Royal Academy of Engineering. In 2010 she won a national award as a Woman of Outstanding Achievement in Science, Engineering and Technology for ‘Leadership and Inspiration to Others’. She has been a Visiting Professor at a number of universities across the world and was awarded an honorary doctorate by the University of Liège for her international standing as a metallurgist and materials scientist.

Helen chairs the multi-million pound ‘This is Engineering’ project for the Royal Academy of Engineering, a social media campaign sponsored by a series of major industrial partners which aims to encourage more young people to consider engineering as a career.

Helen has served as Deputy Chair of the Strategic Facilities Advisory Board for the £200m Sir Henry Royce Institute, a major UK Government Materials Research Initiative, and was a member of the UK Advanced Materials Leadership Council reporting to the UK Government Department for Business Innovation and Skills on national priorities for Materials Research. 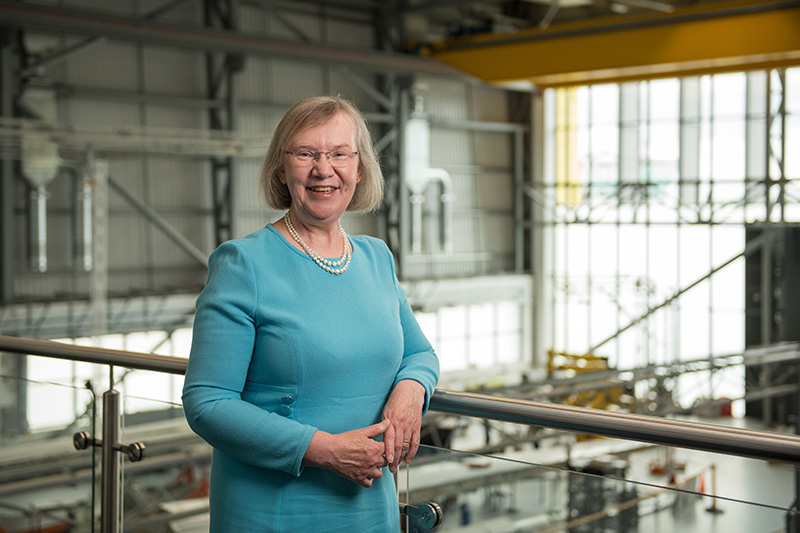 Cranfield is at the heart of postgraduate education in manufacturing 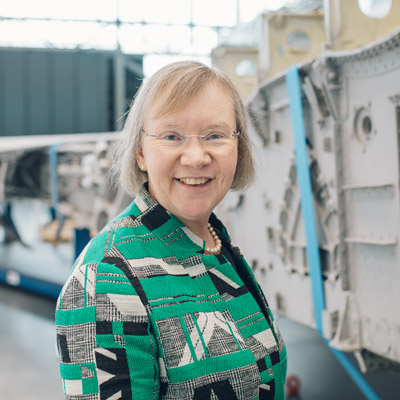 “A career that can change the world”