Director of Transport Systems and member of the Senior Management team

Professor Graham Braithwaite was appointed as the Director of Transport Systems in 2014. He has also been the Chair in Safety and Accident Investigation since 2006 and leads a diverse range of transport activity including the Centre for Air Transport Management; National Flying Laboratory Centre; Safety and Accident Investigation Centre; and Centre for Automotive Engineering and Technology. 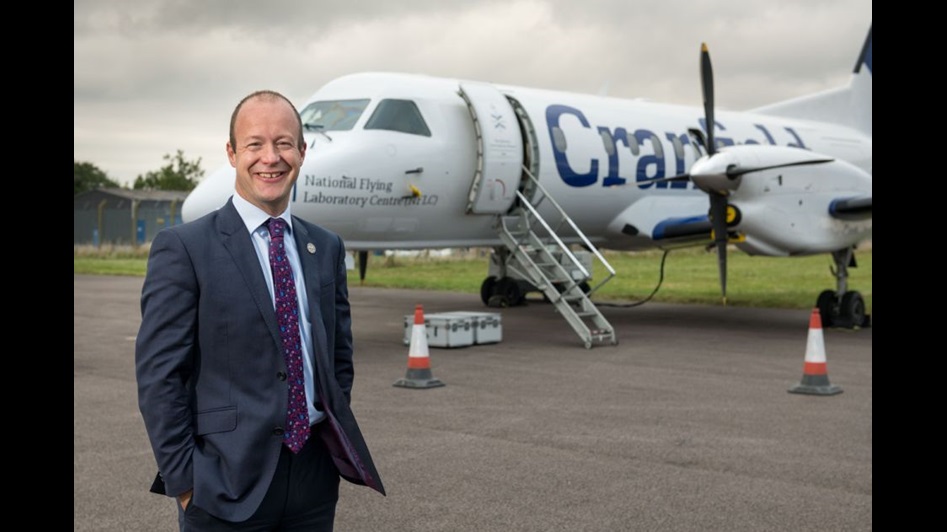 Graham Braithwaite graduated from Loughborough University with an Honours degree in Transport Management and Planning and a PhD in the area of Aviation Safety Management. Between 1997 and 2003, Graham helped to establish the new Department of Aviation at the University of New South Wales.

Graham led Cranfield University’s successful bid for a Queen’s Anniversary Prize – the highest honour that can be awarded to a UK Further or Higher Education Institution. Her Majesty The Queen presented the award  “For world-leading work in aviation safety through research and training in air accident investigation” at Buckingham Palace in February 2012. In recognition of his contribution to aviation safety, Graham was also awarded the honour of Distinguished Alumni by Loughborough University in 2012.

For more information about Professor Braithwaite including his recent publications view his academic profile. 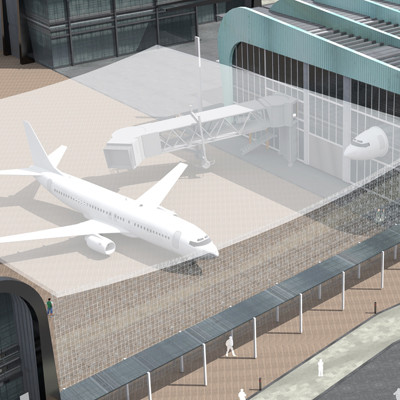