Chief Operating Officer and member of the Senior Management team

In his role as Chief Operating Officer, Philip has responsibility for leading the business-related professional service units. 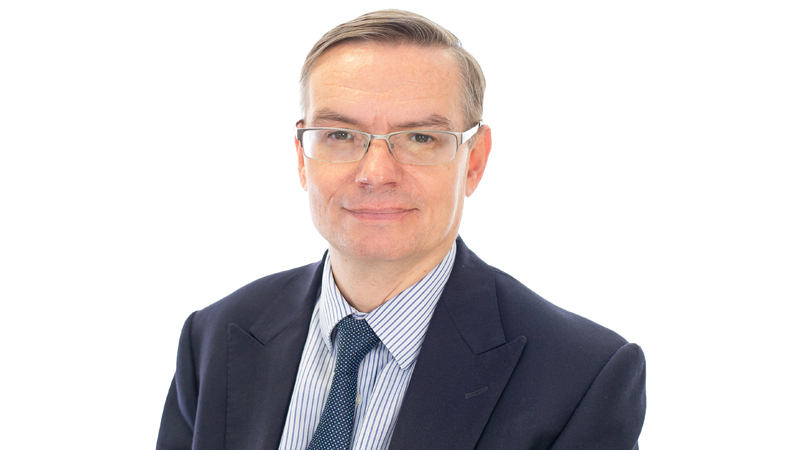 Philip started his career at Cranfield University in 1993 assisting the School of Management in setting up Cranfield Management Development Limited. He became College Accountant of the College of Aeronautics in 1994 before being promoted to University Financial Controller in 1996. In January 2003, he was appointed Director of Finance and then, in September 2011, Group Director of Finance and Resources.