Sir Peter Gregson was appointed Chief Executive and Vice-Chancellor of Cranfield University in August 2013. He has led the University into Midlands Innovation (a grouping of the leading research-intensive universities across the Midlands), and the Queen's Anniversary Prize for Higher Education (Water and Sanitation Hygiene in 2015, Soil Science in 2017, and Flying Classrooms and Laboratories in 2019). During this period, Cranfield has secured university-wide health and safety accreditation to OHSAS 18001 (2016) and a Bronze Athena SWAN award (2017).  New strategic partnerships with businesses include Rolls-Royce, Airbus, BAE Systems, Dstl and Grant Thornton, and those with universities include Nanyang Technological University (Singapore, 2016) and Muscat University (Oman, 2017).

Educated at Imperial College London, Sir Peter's academic career at Southampton (1983-2004) led to appointment as Professor of Aerospace Materials in 1995. He has published over 150 refereed papers and was academic director of Luxfer Advanced Technology Centre, the DePuy University Technology Partnership and the Defence and Aerospace Research Partnership in Advance Metallic Airframes. He has received the Donald Julius Groen Prize of the Institution of Mechanical Engineers (1994) and the Rosenhain Medal and Prize of the Institute of Materials, Minerals and Mining (1996) for his research on the development of advanced aerospace aluminium alloys. As Deputy Vice-Chancellor (2000-04), he developed and implemented a new vision for Research and Innovation, including partnership with IP2IPO and SetSquared (2001).

Sir Peter was President and Vice-Chancellor of Queen's University Belfast (2004-13) where he led the University into the Russell Group of research-intensive UK universities (2006) and to two Queen’s Anniversary Prizes for Higher Education (2006, 2012). During this period, Queen’s received five consecutive Times Higher Education Awards for Innovation in Culture and the Arts (2008), Entrepreneurial University of the Year (2009), Outstanding Research Team (2010), Most Innovative Teacher (2011) and Outstanding University Fundraising Team (2012). Recognition within The Times' top 50 employers for women (2011), an institutional Silver Athena SWAN award (2012) and a departmental Gold award reflected Queen’s leadership in enhancing the career development of women. 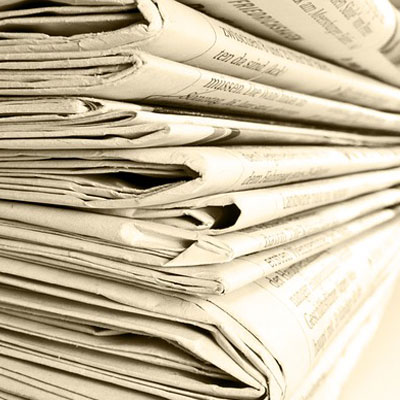