Cranfield has been awarded the prestigious Queen’s Anniversary Prize in Further and Higher Education on six occasions:

2019 - for flying classrooms and laboratories

A unique combination of experienced academics, technical specialists (including pilots and engineers) and four instrumented aircraft (two Jetstream 31s and two light aircraft) allows the University to deliver experiential learning for aerospace engineers across the UK and airborne research that is nationally and internationally renowned.

Through practical exposure to a range of key flight-testing environments, our distinctive teaching activity allows students to experience the translation of theory into practice. Similarly, the research projects undertaken in our ‘flying laboratories’ have delivered tangible benefits to the aerospace sector in the efficient design and safe operation of civil and military aircraft. The facility also plays an important role in engaging with young people from local schools to national and international competitions, attracting them into STEM disciplines and exciting them about careers in aviation.

The University has been the custodian since 1987 of the Soil Survey of England and Wales and is designated by the Department for Environment, Food and Rural Affairs as the national reference centre for soils. Integrated with other data, this unprecedented national resource forms the Land Information System (LandIS), the largest environmental information system of its kind in Europe. LandIS underpins strategic management tools such as the National Perils Directory.

For over 15 years, the University has also championed the collection and interpretation of soils data from overseas, compiled in the World Soil Survey Archive and Catalogue (WOSSAC). The wide-ranging applications of these datasets and associated work include providing farmers with better soils knowledge to increase agricultural production through precision agriculture and control of soil degradation. Linking the University’s unique soils data with climatic factors can identify subsidence risk in clay soils and potential damage to national infrastructure such as roads and buried pipework. These examples demonstrate how the University’s continuing collection, interpretation and application of soils information promotes the sustainable use of natural resources.

The University has received the honour in recognition of its education and research on water and sanitation for developing countries.  Over a 25-year period, Cranfield has pioneered improved water services benefiting the quality of lives and livelihoods in the most impoverished parts of the world.

Cranfield has pioneered innovative WCs (in conjunction with the Bill and Melinda Gates Foundation), helped to prioritise the water and sanitation needs of women and girls in less developed countries and contributed to the formation of water safety plans for several countries including Malaysia, Nigeria and India.

The University’s work in aviation safety through its air accident investigation research and training was recognised in 2011 through the award of the Queen’s Anniversary Prize for Higher and Further Education.

In recent years the University’s expertise has also been applied to the rail and marine sectors.

Cranfield University was awarded a 2007 Queen’s Anniversary Prize for Higher and Further Education for its leading international role in humanitarian demining.

The international community was first made aware of the threat from landmines in countries emerging from conflict in the early 1990s through the efforts of advocacy groups and their champions such as the late Diana, Princess of Wales.

Many countries are still not free from the physical and socio-economic threats that land mines pose.  Since the end of World War II, more than 75 million land mines have been deployed, including more than 65 million since 1980.

Over the past 15 years there has been a move away from countries depending on international demining organisations such as the UN and for countries to build their own resilient national capabilities.

Cranfield has been at the vanguard of these developments, establishing a specialist group to address the management needs of humanitarian demining. Since then we have developed and delivered bespoke educational and training programmes to over 1,000 managers from 68 countries including Afghanistan, Angola, Cambodia and Iraq, highlighting our commitment to helping the international community solve real problems.

In 2005 Cranfield University was awarded a Queen's Anniversary Prize for Higher and Further Education for its Fellowship in Manufacturing Management.

Cranfield’s offerings in the area of manufacturing have grown significantly over the last few years with new courses being launched which build on the success of the Fellowship.

About the Royal Anniversary Trust

The Royal Anniversary Trust is an independent charity concerned with the advancement of education for public benefit. The Trust works to promote world-class excellence in UK universities and colleges through The Queen’s Anniversary Prizes for Higher and Further Education.

The Prizes are a biennial award scheme which is within the UK’s national honours system. As such they are the UK’s most prestigious form of national recognition open to a UK academic or vocational institution. The honour is distinctive in recognising the institution rather than an individual or team. The scheme was established in 1993 with the approval of the Queen and all-party support in Parliament.

The assessment process is overseen by the Awards Council of the Trust which makes the final recommendations which are submitted to the Prime Minister for advice to the Queen.

Find out more by visiting the Royal Anniversary Trust website. 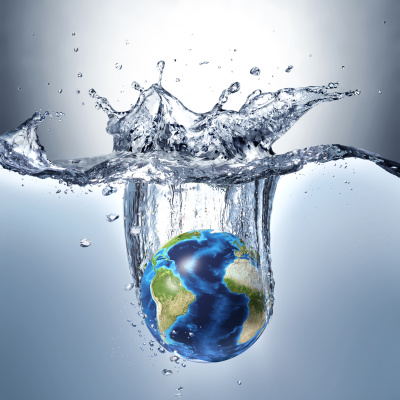 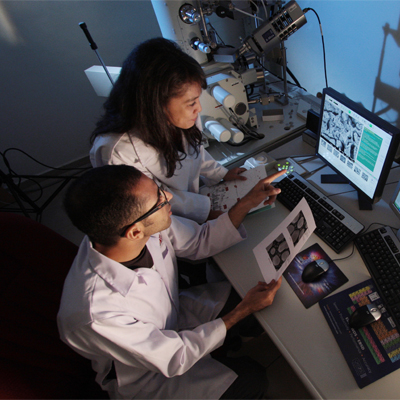